– The U.S. Department of Housing and Urban Development (HUD) on Monday said it will distribute more than $2 billion in recovery and mitigation funds to nine states and Puerto Rico following 15 separate major disasters, as part of a broader push to boost resilience to climate change.

HUD said the allocations – coming ahead of this week’s United Nations climate conference in Scotland – will give communities across the country the resources they need to recover from disasters and improve resilience to climate change.

The funds will go to California, Louisiana, Alabama and other states hit hard by hurricanes, wildfires and other natural disasters in 2020, with a specific focus on low- and moderate-income populations, HUD said.

Additional funds for big disasters this year, including Hurricane Ida, estimated to have caused $20 billion to $30 billion in damages, will be allocated in coming months after further data is gathered, a HUD spokesman said.

HUD Secretary Marcia Fudge said the funds were central to the Biden administration’s focus on combating climate change and addressing longstanding inequities that have exposed underserved and marginalized communities to repeated disasters.

“With these allocations, we are addressing climate justice in hard-hit communities that can now begin the process of building back better from disasters and improving long-term, equitable resilience to future impacts of climate change,” she said.

The HUD funds are specified to be used for disaster relief, long-term recovery, restoration of infrastructure and housing, and economic revitalization.

The funds can be used in areas impacted by recent disasters to mitigate future risks and losses from the increasing impacts of climate change, HUD said.


Oregon and Michigan are receiving their first ever allocations under the disaster relief and mitigation program, HUD said. Florida, Iowa, Puerto Rico, Tennessee and Mississippi will also receive funds.

The money will supplement funding from other sources, including insurance, the Federal Emergency Management Agency, the Small Business Administration and U.S. Army Corps of Engineers, as well as state and local governments.

Of the funding, $1.8 billion will go for communities’ unmet needs, with an additional $272 million for mitigation. 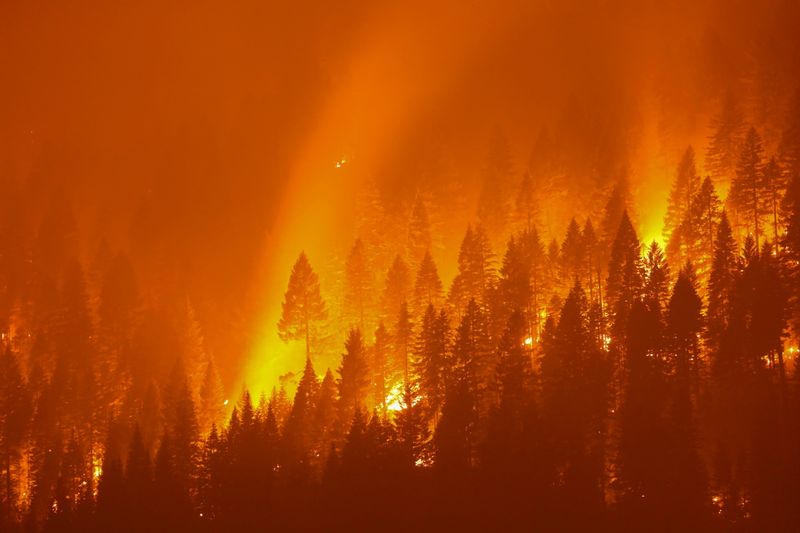 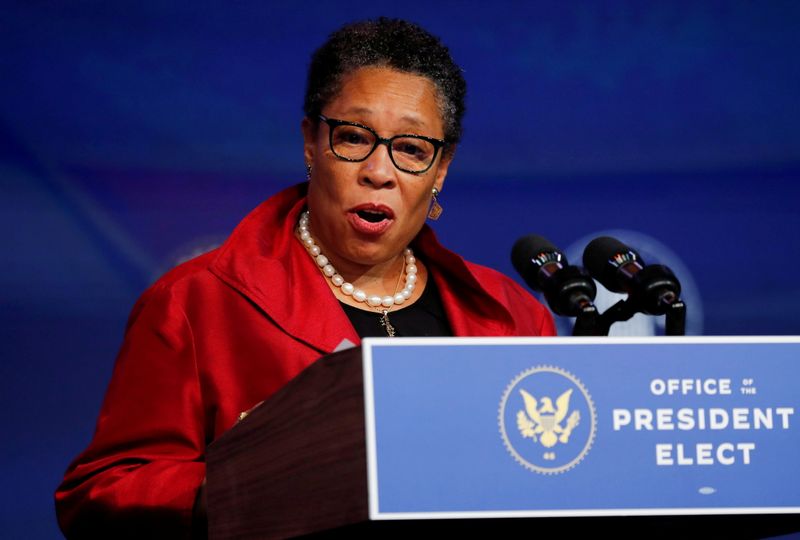