LOS ANGELES – An attorney for Britney Spears has asked to question her father under oath about how the pop singer’s money was spent during his 13 years overseeing her conservatorship, according to legal documents filed ahead of a key court hearing next week.

Lawyer Mathew Rosengart also wants Jamie Spears to submit written answers to questions and provide documents about the spending as well as a documentary’s claims https://www.reuters.com/world/us/britney-spears-calls-texts-were-monitored-new-documentary-says-2021-09-25/#:~:text=In%20%22Controlling%20Britney%20Spears%2C%22,in%20her%20bedroom%2C%20Vlasov%20said that a security firm monitored Britney Spears’ phone and placed a listening device in her bedroom.

Britney Spears has been living under a court-approved conservatorship that her father spearheaded in 2008 after the “Piece of Me” singer had a mental health breakdown.

A judge suspended Jamie Spears as conservator https://www.reuters.com/legal/litigation/britney-spears-case-back-court-with-dads-role-line-2021-09-29 of his daughter’s finances in late September and is set to consider whether to end the entire arrangement at a hearing on Nov. 12.

In early September, Jamie Spears reversed his longstanding position and said he supported ending the conservatorship, which his daughter has called humiliating and abusive.

Rosengart has argued in court that Jamie Spears changed course because he mismanaged his daughter’s estate and hoped to avoid any inquiry into his actions.

In court papers filed last week, Rosengart asked Jamie Spears to produce any documents including e-mails and text messages regarding the singer’s finances and the allegations in a New York Times documentary that her phone and conversations were monitored.

Rosengart also asked Jamie Spears to sit for a deposition to answer queries under oath. 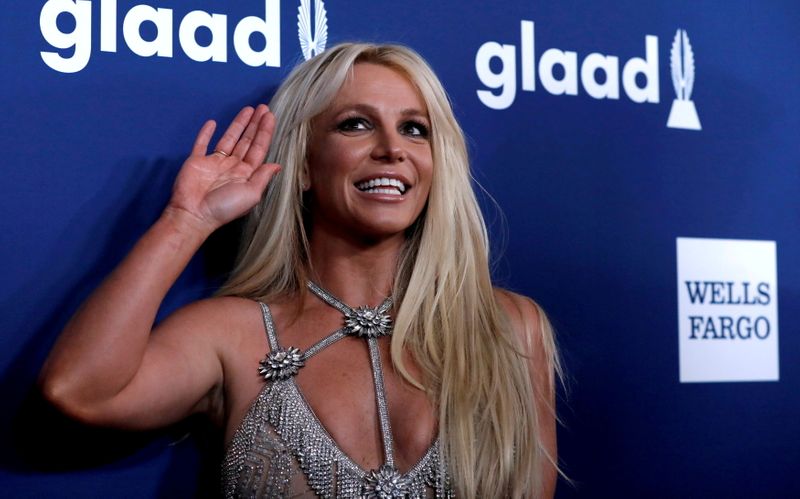