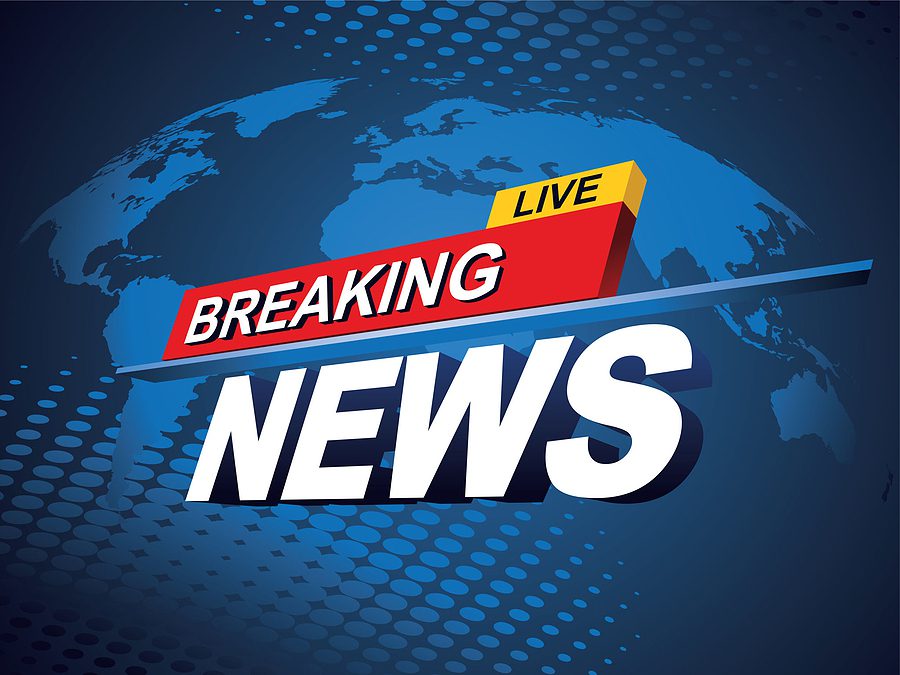 SOFIA (Reuters) – Bulgaria has deployed 350 troops and military equipment to strengthen controls along its borders with Turkey and Greece to prevent migrant inflows, the defence ministry said on Tuesday.

European Union member Bulgaria, which borders Turkey and Greece to the south, has experienced a gradual rise in migrant arrivals since July.

Bulgaria has detained about 6,500 migrants, mainly from Afghanistan and Syria, in the first nine months of the year, three times more than in the same period a year ago, data from the border police showed.

The numbers are far below the inflows the Balkan country experienced during the migrant crisis in 2015, when it built a barbed wired fence along its nearly 300km border with Turkey.


Nearly 1 million people, mainly Syrian refugees, arrived in the EU in 2015 after crossing to Greek islands close to Turkey. Since the Taliban takeover of Afghanistan in August, many EU states fear a repeat of that crisis.

Defence minister Georgi Panayotov has said the pressure at Bulgaria’s borders is not at worrying levels for now.


The country is situated on one of the routes migrants from the Middle East and Afghanistan use to enter the EU. Most of them are not planning to stay in the bloc’s poorest member state, but are looking to move on to richer countries in Western Europe.