Producers are benefiting from a run-up in oil and natural gas prices, as the market rebounds from blistering losses during the pandemic. West Texas Intermediate futures are trading around $84 a barrel – a level not seen since 2014, while Henry Hub natural gas futures <NGc1> are around $5.53 per million British Thermal Unit (mmBTU), near a seven-year high.

Despite soaring prices, most publicly traded energy companies have vowed to focus on shareholder returns over increasing production. On Tuesday, Chesapeake and Devon said they anticipated full-year output at or above the upper end of their forecasts, while spending would remain within anticipated ranges.

Devon on Tuesday also said its board had authorized a $1 billion share-repurchase program, which represents 4% of its market capitalization.

Chesapeake forecast 2021 adjusted EBITDAX, which excludes exploration expenses, of $2.1 billion to $2.2 billion, up from $1.8 billion to $1.9 billion previously, and increase its total production while holding capital spending steady.

(Reporting by Liz Hampton in Denver; Editing by Cynthia Osterman and David Gregorio) 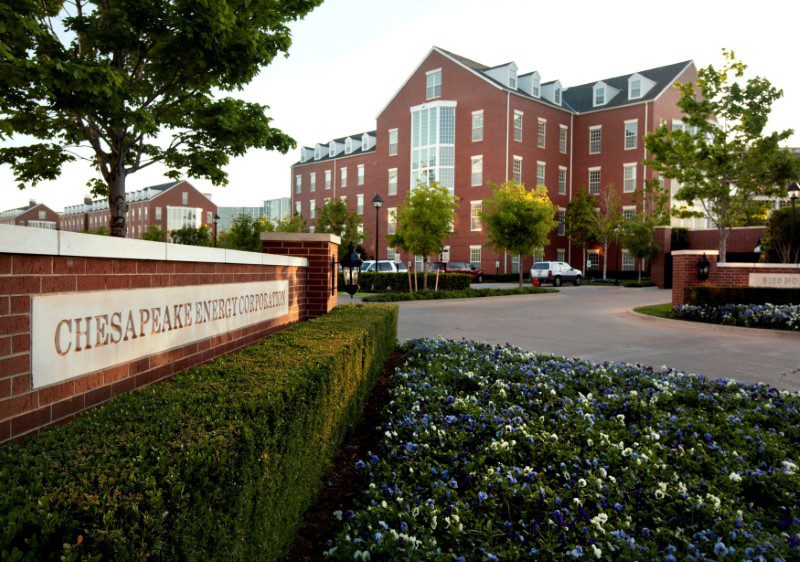