Now, even as prices hover below the cost of production and the government urges them to cull their herds, many of the newcomers are reluctant to give up, dimming hopes for the market returning to balance.

“We’ve been losing 400,000 yuan ($62,500) a month since July. But we made a profit last year so we’re going to hold on,” said Wu Zhanhang, a farmer based in central Henan, China’s top pig-producing province.

Wu, like many others, entered pig farming for the first time in 2019, after China’s top leadership called for an urgent recovery following a nationwide outbreak of the deadly African swine fever virus that halved the country’s 447 million-strong herd.

Profits initially boomed in line with higher prices for pork, the country’s favourite meat. But surging output and COVID-linked demand interruptions have driven down prices by 70% this year, causing heavy producer losses over the past three months.

Last year he was making as much as 3,000 yuan ($470) a hog, three times the best money seen in prior years. This year, after prices plunged, he has been selling fully grown fattened pigs for less than he bought them as weaned piglets.

(For graphic on Profits for farmers in China’s top pig-producing province: https://graphics.reuters.com/CHINA-SWINEFEVER/HOGS/movanjeblpa/chart.png)

The dramatic turn in fortunes caught out even the biggest hog companies and has caused havoc across the sector and its suppliers.

Listed hog producers reported billions of yuan in losses in the third quarter.

Many breeders are struggling to pay their suppliers, said a feed company manager, and are are even cutting out regular feed ingredients.

All have slowed, or even stopped planned expansions. Tech-bank Food Co Ltd is leasing out some of its newly built farms and halted construction of others, while delaying payment of management salaries, it told investors.

Weak demand is also a factor, said Dan Wang, chief economist at Hang Seng Bank in Shanghai. The massive build-out of new breeding farms has come at a time when consumer demand for pork still lags ‘normal’ levels because of repeated flare-ups of COVID-19 that curb eating out.

However, industry efforts to turn things around are being undermined by an army of small producers still gambling on a return of higher prices, say market watchers.

Large players have been getting rid of sows for several months and some others are following suit.

“We have close to 1,000 sows, we’re going to cull half. If you keep them, you lose more,” said the manager of a small breeding farm in northern Hebei province, who declined to be identified.

Some farmers, however, are still hoping for a recovery. Wu, the Henan farmer, says he has switched to cheaper feed rations and can ride out the heavy losses until the New Year.

A modest price rally in October also revived enthusiasm among farmers for breeding, said analysts, and will likely serve to extend the period of low prices.

Some market watchers say it could take another disease outbreak to clean up the market, with African swine fever still infecting farms and other common diseases often worse during the winter.

“At the end of the year or early next year there’ll definitely be a large disease outbreak,” Wang Chuduan, professor at China Agricultural University, told an industry meeting in Chongqing. “It will speed up the elimination of pigs and then a new market will start next year.” 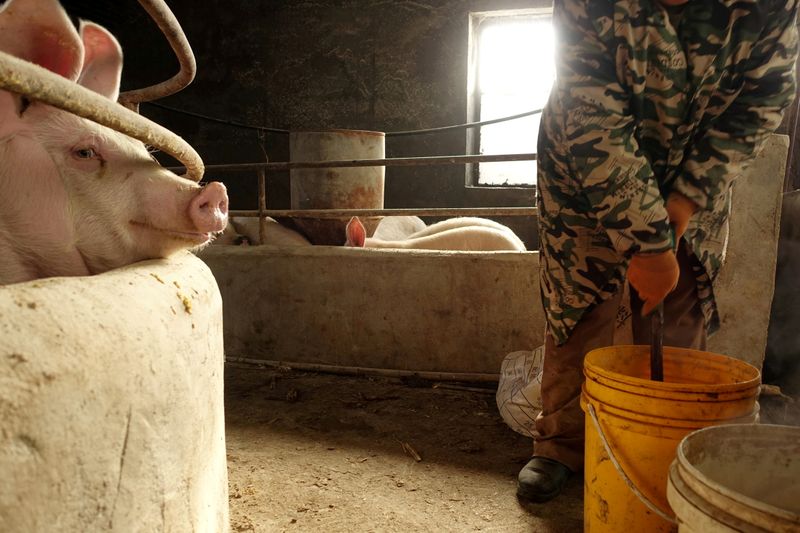 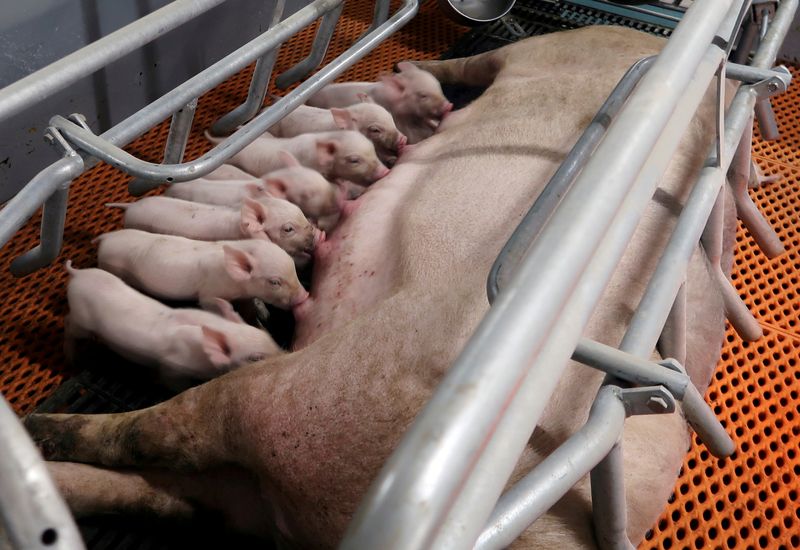