Goldman has set some of the most aggressive and specific goals among the big banks, requiring that more Black, Latino and female professionals be interviewed and hired for jobs there. The bank says it interviews at least two diverse candidates for any senior job opening.

Thirty percent of those promoted were women, the bank said in an email sent to all stuff and posted on its website. That compared with 29% in 2019.

Three percent were from the LGBTQ+ community, compared with 2% in 2019.

Seventy-two of the promotions were in those “strategic locations,” twice the number in 2019. 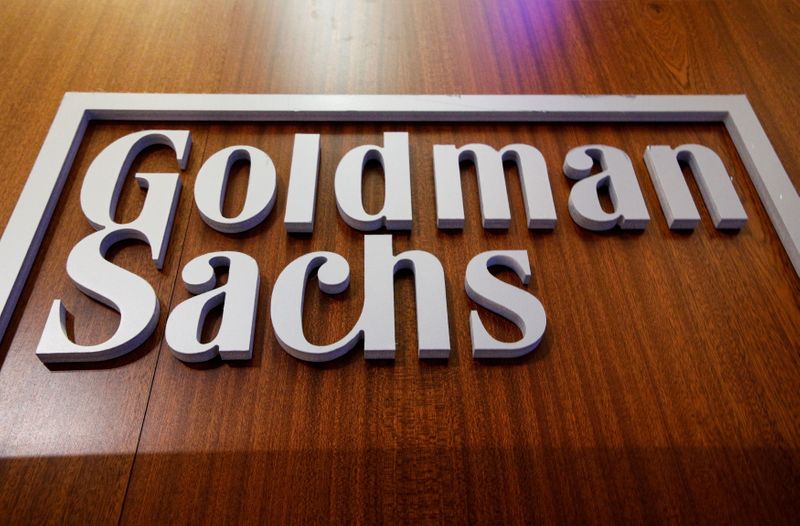