SMBC Nikko confirmed in a statement that the company and its employees are being investigated, but declined to comment on details because the probe is ongoing.

Nikkei said the employees in question have denied any illegality in the transactions.

At issue are after-hours transactions SMBC Nikko conducted around 2020 for investors selling specific stocks in large volumes, according to Nikkei.

The brokerage house launched buy orders for those stocks on the market to prevent closing share prices from falling far from levels at which the investors were willing to sell, it said. 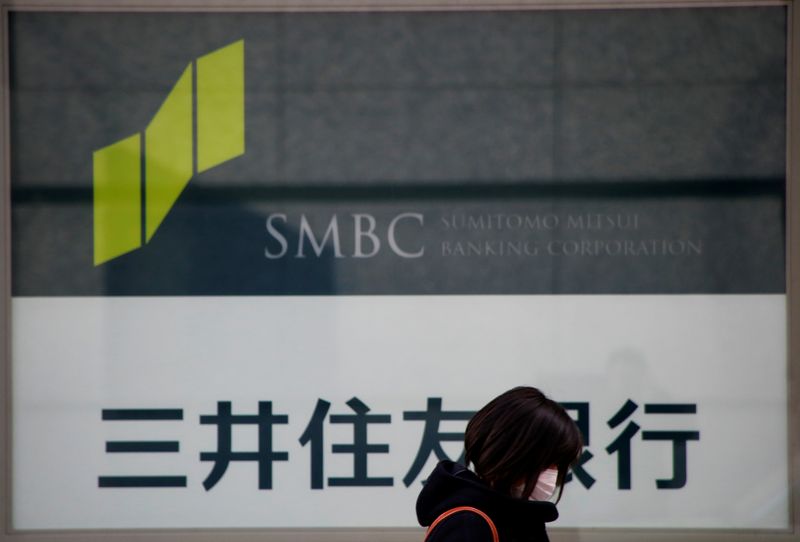