PRAGUE – The next Czech government will not adopt the euro, the man tipped to be the finance minister in the new centre-right coalition said on Tuesday.

Although the five parties forming coalition are generally in favour of the eventual adoption of the euro, it has not been high on their agenda for the next four-year term.

“We have to put our public finance in order, so even if someone wanted (the euro), we don’t have a shot at entering now, because we don’t meet the criteria,” said Zbynek Stanjura of the Civic Democrats (ODS), who looks set for the Finance Ministry role.

The Czech fiscal gap is seen by the ministry at 7.7% of gross domestic product this year, more than double the 3% prescribed for a country to join the euro zone.

Stanjura saw one more reason for putting the euro off now.

“It is our long-time position that we should adopt the euro only when it is favourable for the Czech Republic, which has not been the case so far,” Stanjura told reporters at a televised briefing.

The coalition aims to have the government agenda and ministerial jobs distribution settled by Nov.8 when the newly elected lower house of parliament meets for the first time.

Stanjura’s ODS, the strongest member of the likely coalition, is also the most reserved towards the euro in the bloc that won a majority in the Oct. 8-9 election, set to replace the current government of Prime Minister Andrej Babis.

The Pirates, on the other side of the coalition spectrum in terms of the euro, and the smallest party in the nascent coalition, pledged in their manifesto to bring the country into the euro’s ante-room, the ERM-2 exchange mechanism, within the next four years.

It was not clear whether there would be any mention of any steps toward eventual euro entry in the new coalition’s programme expected to be revealed next week. 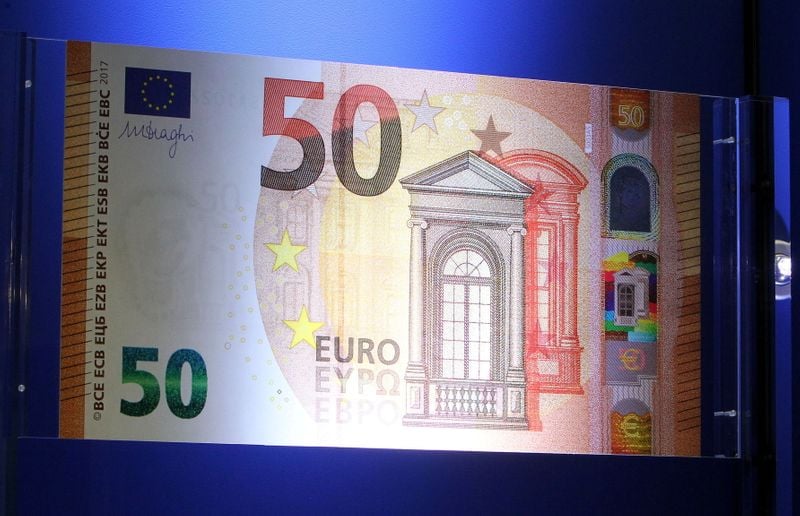