By Nuha Sharaf and Zainah El-Haroun

JERUSALEM – Palestinians facing eviction from the flashpoint East Jerusalem neighbourhood of Sheikh Jarrah rejected a deal on Tuesday that would have seen them accept the temporary ownership of their homes by an Israeli settler organisation.

The long-running legal battle over the evictions helped trigger an 11-day war between Israel and Palestinian militants in Gaza, and the case has been a regular source of tension across East Jerusalem and the occupied West Bank.

Seeking a compromise, Israel’s Supreme Court in October proposed a deal that would have seen four Palestinian families remain in their homes for 15 years as “protected tenants” while paying rent to settlers who claim the land.

The court gave the families until Nov. 2 to decide whether to accept.

“We unanimously rejected the settlement offered by the occupation (Israeli) court,” Muna El-Kurd, one of the Palestinians facing eviction, said at a press conference.

“This refusal comes from our faith in the justice of our case and our rights to our homes and homeland,” said El-Kurd, wearing a jacket embellished with the words “No Fear”. She was flanked by other residents.


The deal would have required the Palestinians to recognise the settlers’ ownership claims on land their families have lived on for generations – a condition they have long rejected. It also would have granted them the right to prove ownership in the future.

A ruling on the families’ fate has been repeatedly delayed since May, after the case garnered international attention and the “#SaveSheikhJarrah” hashtag gained momentum overseas.

The families have lived in their homes since the 1950s. But the settlers claim the land is theirs and presented 19th-century documents as evidence in Israeli courts.

Some Israeli settlers have already moved in to homes in the neighbourhood. After the news conference, Reuters knocked on the door of one of the settlers’ houses, but there was no answer.

Israel has framed the issue of Sheikh Jarrah as a real estate dispute, while Palestinians say the court-ordered evictions aim to erase their presence in the holy city.

Israel captured East Jerusalem in the 1967 Middle East war, occupying and later annexing it. It regards the entire city as its undivided capital – a status not recognised internationally.

Palestinians seek East Jerusalem as capital of a state they hope to establish in the West Bank and Gaza. 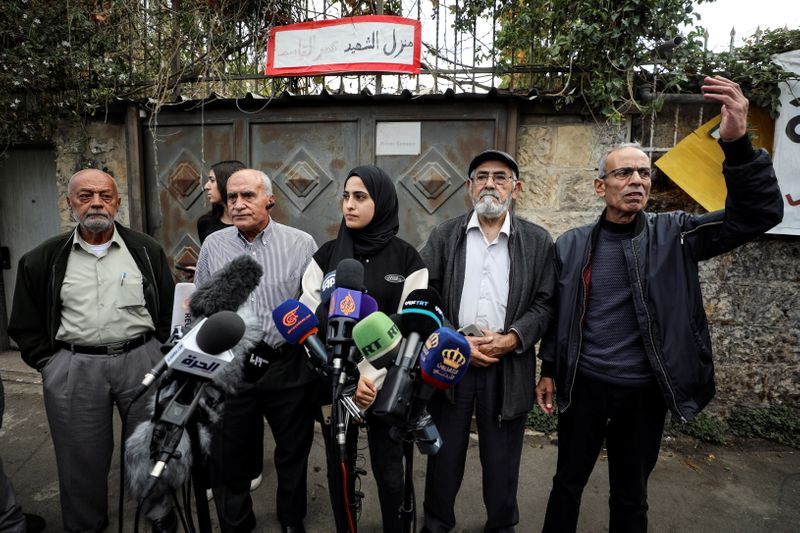 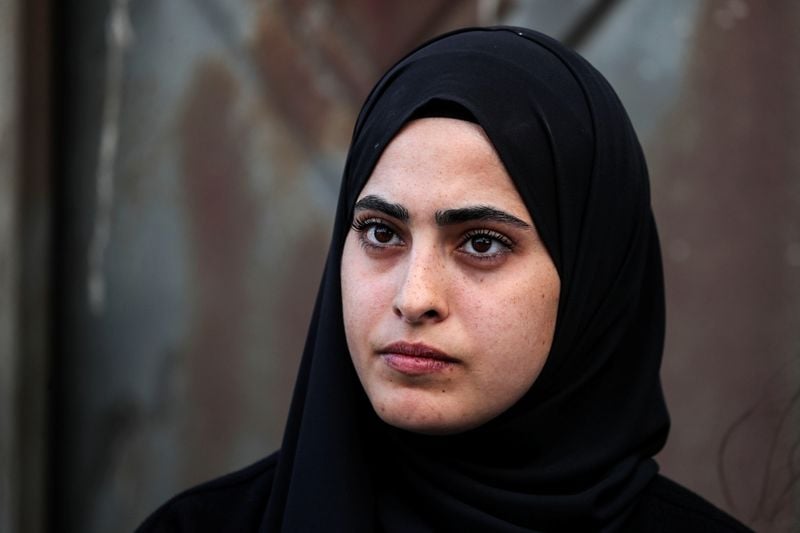 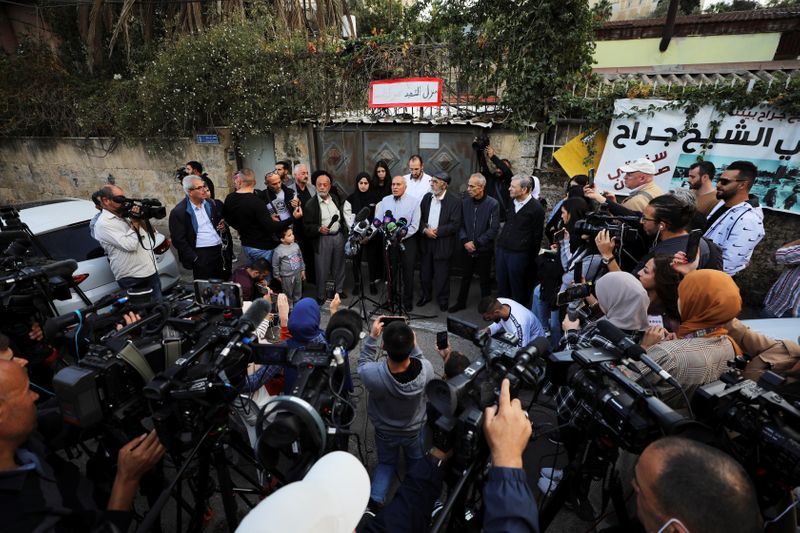