MOSCOW -Several Russian regions said on Tuesday they could impose additional restrictions or extend a workplace shutdown to fight a surge in COVID-19 cases that has already prompted Moscow to re-impose a partial lockdown nationwide.

Russia reported 1,178 deaths related to COVID-19 on Tuesday, its highest daily death toll since the start of the pandemic, as well as 39,008 new infections.

President Vladimir Putin last month ordered a week-long nationwide workplace shutdown from Oct. 30 that could be extended by regional authorities as they see fit. The Novgorod region has already announced it is prolonging the shutdown by a week.

On Tuesday authorities in the Pskov region, which borders Estonia, Latvia and Belarus, said the QR code system used to access certain public facilities would remain in place during the New Year holidays.

“It’s possible that the use of the QR codes will be expanded and applied to other economic sectors,” TASS news agency quoted Mikhail Vedernikov, governor of the Pskov region, as saying. 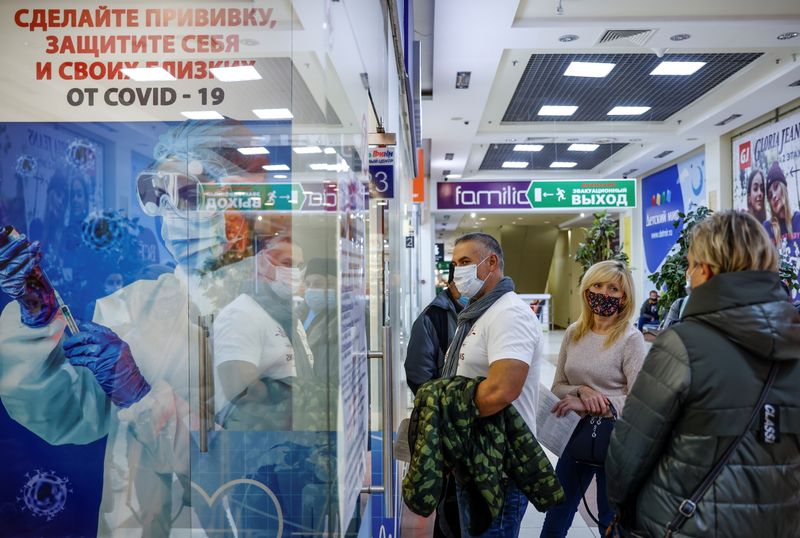