BEIRUT -Sabah Fakhri, a Syrian singer known across the Arab world for performing traditional music from Aleppo in concerts that could go on for hours, died on Tuesday. He was 88.

The son of a sheikh, Fakhri grew up in Aleppo surrounded by the sounds of the mosque including Koranic recitation and Islamic hymns known as nasheed. One of his first jobs was as a Syrian state muezzin, reciting the call to prayer.

Announcing his death, Syrian state media called Fakhri “a legend of Arab singing” who “sat on the throne of traditional Arabic music”.

Fakhri gave performances that would stretch through the night, breaking only to recite the call to prayer at dawn. He entered the record books in 1968 for singing for 10 hours without a break in the Venezuelan capital Caracas.

He is widely credited in the Arab world with helping to preserve and popularise the Muwashaahat and Qudud Halabiya traditional song forms, inspired by Arabic poetry that dates back hundreds of years.

Fakhri will be buried in Damascus on Wednesday. 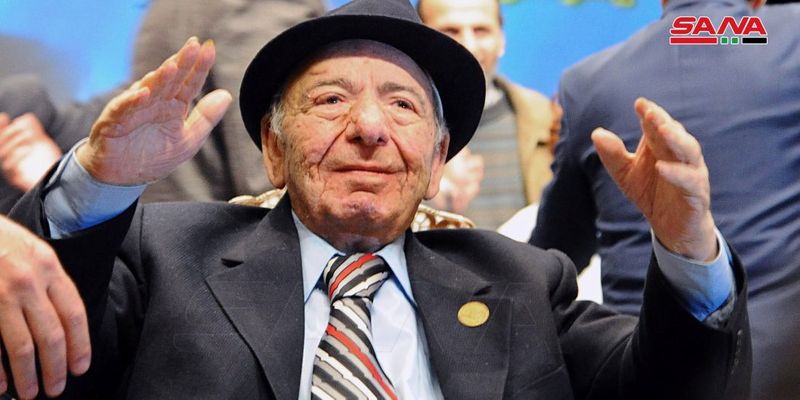