-Under Armour Inc on Tuesday raised its full-year forecasts, alleviating investor concerns regarding holiday inventory shortages flagged by nearly all its peers and sending its shares up 16%.

Factories in Vietnam, where Under Armour sources about one-third of its products from, have begun reopening after months-long shutdowns that has caused severe distress to many apparel brands.

“Nearly all factories that Under Armour does business with, including those in Vietnam are open,” finance chief David Bergman said, noting port congestion and container availability at some Asian ports have improved.

Under Armour still had to cancel some spring/summer 2022 orders to ease pressure on the factories that will take until the year end to ramp up to full capacity, it said.

It also warned of a hit to its revenue in the first half of 2022 before the challenges, including congestion at U.S. ports, start to dissipate.

However, analysts have said Under Armour, which has deployed pricier air freight to bring in goods, is navigating supply-chain challenges well.

They also believe the athletic wear boom that is helping Under Armour, Nike and Adidas AG could last at least through next year.


Under Armour has also been spending more on marketing, pulling out of discounter stores and sharpening its focus on its own stores to elevate its brand image. 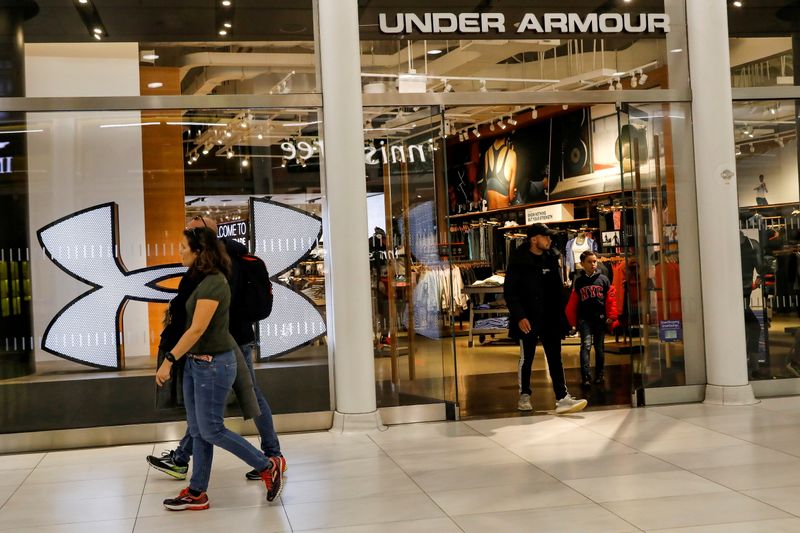