– Dusty Baker said he plans to return as manager of the Houston Astros next season after his club fell short of a World Series title by losing Game Six to the Atlanta Braves on Tuesday.

Baker’s contract has expired but Astros owner Jim Crane plans to sit down with him to work out an extension, the USA Today reported this week, and Baker said he wants to come back.

Baker joined the team in January 2020 to replaced A.J. Hinch, who was fired in the wake of the Astros’ sign-stealing scandal.

The popular 72-year-old Baker said he was in pain after the Astros lost Tuesday’s game 7-0 and were forced to watch the Braves celebrate on Houston’s home field after closing out the best-of-seven series 4-2.

“It’s tough, but you know something, you’ve got to keep on trucking, and that gives you even more incentive next year,” Baker, who has managed five different Major League Baseball (MLB) teams but never led one to a championship, told Fox Sports.

“It’s tough to take now, but this too shall pass. I mean, it really hurts, but it’s over,” said Baker, who won a championship as a player for the Los Angeles Dodgers in 1981.

He said he is still hungry to reach baseball’s promised land as a skipper.

“I’ve still got some unfinished business. I mean, I love these guys over here. I love the town of Houston. The fans are behind us.

“These guys, they gave it their all. They played through adversity, through a lot of stuff this whole year,” he said, referring to the several games outside of Houston where the team was booed due to resentment over the scandal.


MLB found that the Astros were guilty of cheating for stealing pitch signs en route to the 2017 title.

An MLB probe revealed in January 2020 that Astros employees watched a feed from a centre field camera to decode signs, and banged on a trash can to tell batters what pitches to expect during the 2017 and 2018 seasons.

“We just kind of ran out of gas pitching-wise. I mean, our guys, nobody complained…We got outplayed tonight,” he said.

“What can you do? Except go home, take a shower, figure out how you’re going to come back and win it next year.”

Last season, the Astros fell in Game Seven of the American League Championship Series to the Tampa Bay Rays before running into a red-hot Braves team this postseason.

“Last year we got one game short of the World Series, and this year we were two games short of the championship,” he said.

“So I guess that’s progress.” 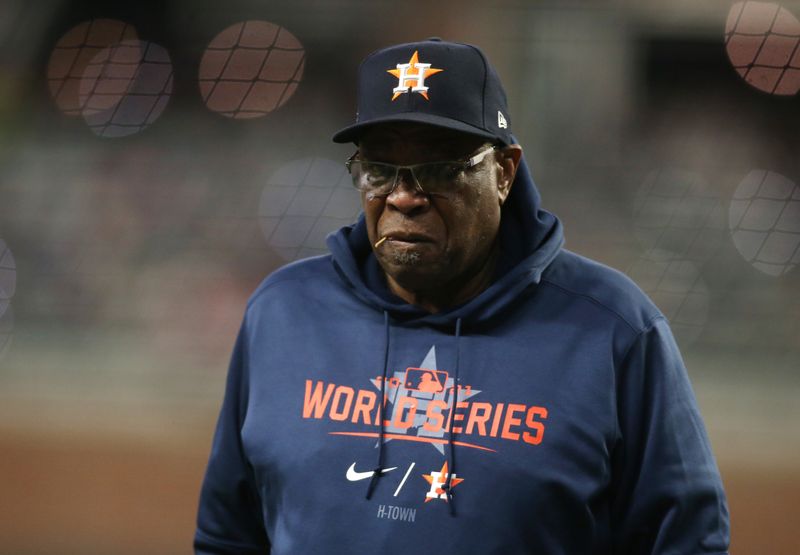 Brent up as strike in Norway threatens to disrupt oil, gas output

Brent up as strike in Norway threatens to disrupt oil, gas output