-Coca Cola HBC will step up investment in marketing next year, Chief Executive Zoran Bogdanovic said on Wednesday, after the bottler posted higher third-quarter sales as people returned to visiting restaurants and pubs.

With input cost pressures high, the Switzerland-based company will also implement further “slight” price increases in the fourth quarter and 2022, it said.

The company, one of Coca-Cola Co’s many franchisees worldwide, suffered a setback during the peak of the pandemic as hospitality venues closed and hit its wholesale business, while retail sales to customers also slipped.

However, overall volume growth remained strong with a 13.1% rise in the three months to September as HBC invested in sales via e-commerce channels. Product price increases in most of its markets also helped revenues.

HBC’s out-of-home channel accounts for nearly 40% of its total revenue.

“We’ve been ramping up (investments) already this year in marketing because that was the key thing that we decreased last year … we plan to further step up next year,” Bogdanovic told Reuters, without quantifying the investments.

A rebound in the number of COVID-19 cases being reported has forced economies to re-impose some curbs, but HBC is hoping increased marketing spend will further boost demand regardless, and that higher prices will help it navigate any “aftershocks”.

Bogdanovic said price rises so far have not hurt demand for its products.


An array of factors, including global supply chain disruption, labour shortages and increasing demand, have forced companies like PepsiCo and Coca Cola to pass on some higher costs to customers. 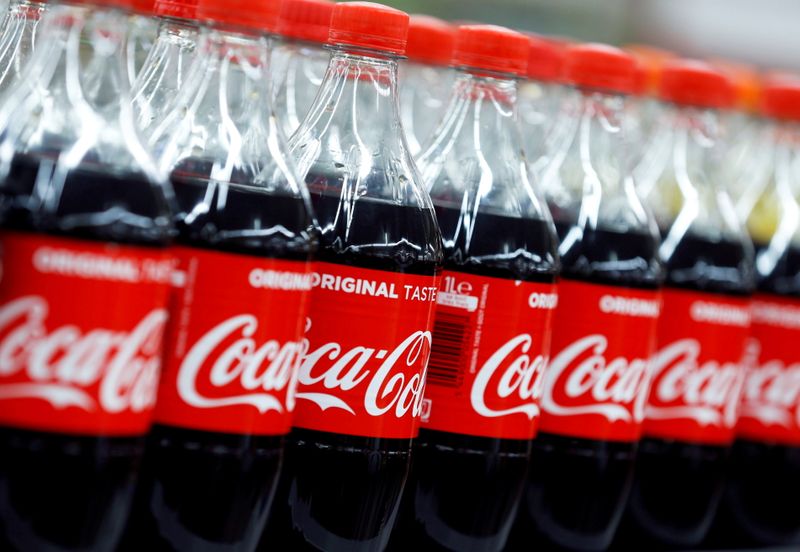