– Buffalo Mayor Byron Brown, a Democrat who mounted a rare write-in campaign after losing his party’s nomination to a socialist candidate in a shocking upset earlier this year, declared his re-election victory on Tuesday but his opponent India Walton refused to concede.

Brown declared victory, claiming a fifth four-year term, and thanked his supporters after local media reported Walton had won 41% of the vote while 59% of the votes were for “write-in.”

The write-in votes, however, will still need to be checked to confirm that Brown’s name has been indicated.

“At the very beginning, they said we couldn’t win, it was impossible to win as a write-in. But you can’t ever count a Buffalonian out,” Brown said to applause from his supporters.

Walton, however, was not ready to concede.

“This is definitely not a concession speech,” local TV station WIVB quoted Walton as saying, adding that she said it was still unclear who the “write-ins” were.

Walton, a democratic socialist, community activist and nurse, made national headlines when she won the Democratic primary in June over Brown, who has served as the first African-American mayor of New York state’s second-largest city since 2005.

But with no Republican on the ballot, Brown, 63, campaigned as a moderate alternative to the 39-year-old Walton, urging voters to write his name on their ballots. 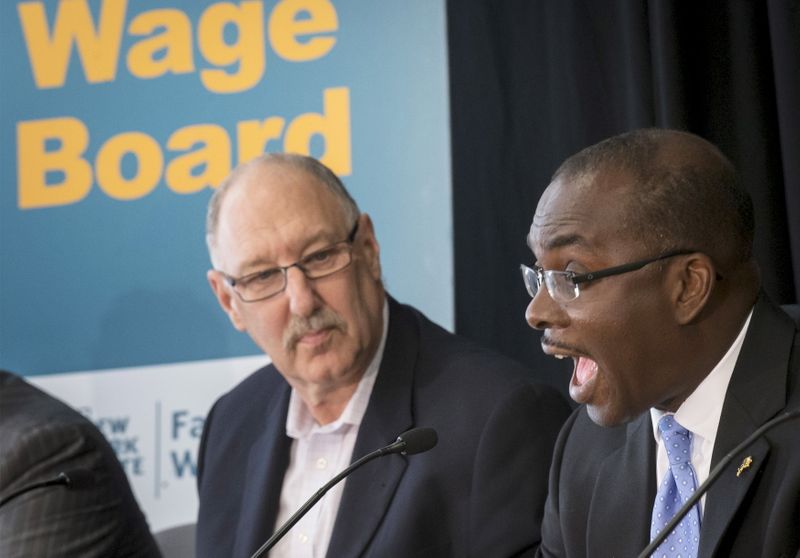 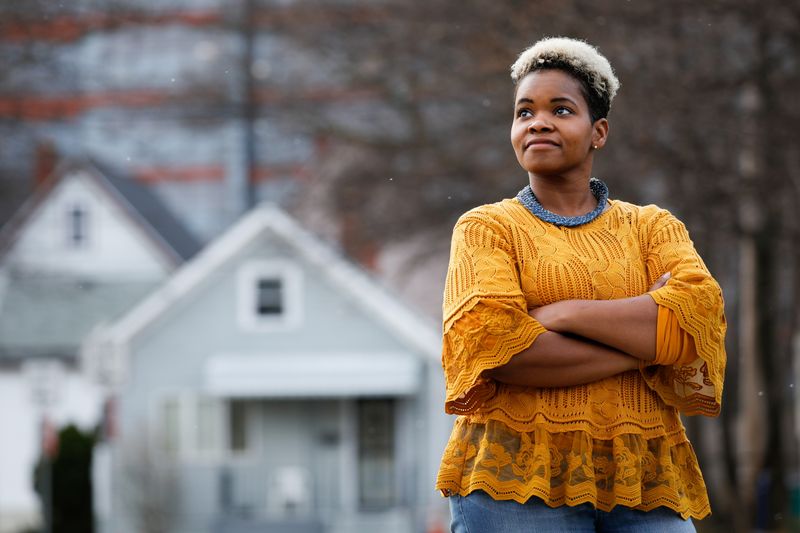 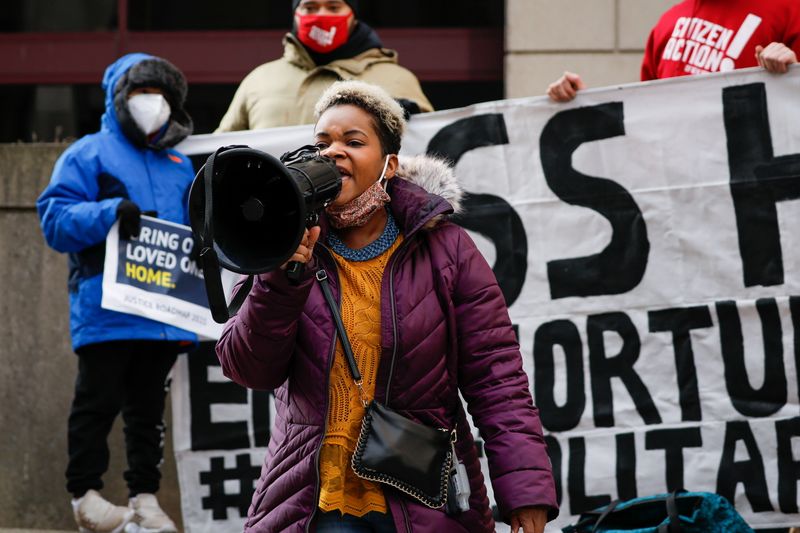