Concern about racially motivated domestic extremists had prompted the FBI to elevate the threat to a level equal with that posed by the Islamist militants, said Timothy Langan, the assistant director who heads the counterintelligence division.

Langan told a House Intelligence subcommittee the Federal Bureau of Investigation had detected a significant increase in the threat of violence from domestic extremists over the last 18 months.

He said the bureau was conducting around 2,700 investigations related to domestic violent extremism, and there had been 18 lethal attacks targeting U.S. religious institutions in which 70 people had died in recent years.

The FBI has engaged with tech companies regarding their role in fueling extremism, has successfully disrupted planned acts of violence and will continue to “try to close the gap” on its inability to legally decode encryptions on mobile phones.

John Cohen, acting undersecretary for Intelligence and Analysis in the Department of Homeland Security, told the subcommittee that racial superiority and “hatred of immigrants” were major threat concerns.

He said his department believes the biggest domestic threat is posed by lone offenders and small groups indoctrinated in extremist ideology. The threat is fueled by a blend of extremist beliefs and personal grievances, he said.

Cohen noted that domestic extremists conduct so much discussion openly on social media that covert collection of intelligence on the threats they pose may often not be necessary to spot the threats.


Some Republican members of the House subcommittee suggested U.S. spy agencies should not be collecting information on U.S. political activity unless there is a connection to foreign actors. 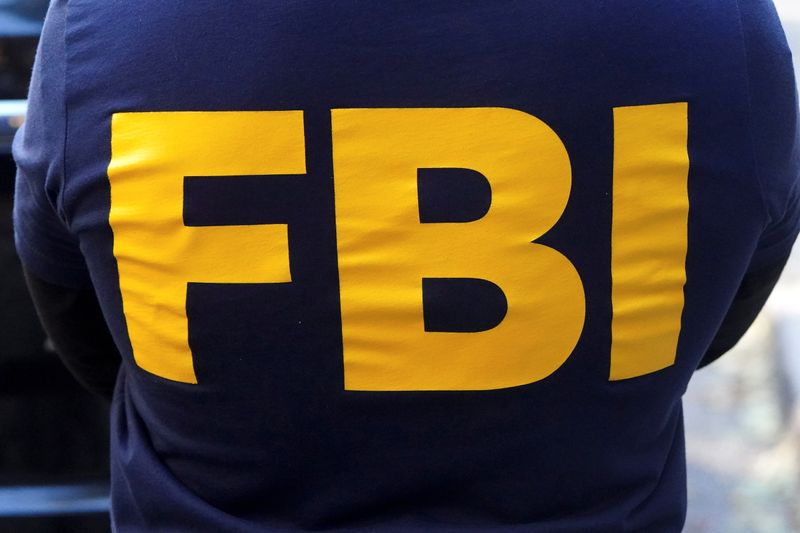