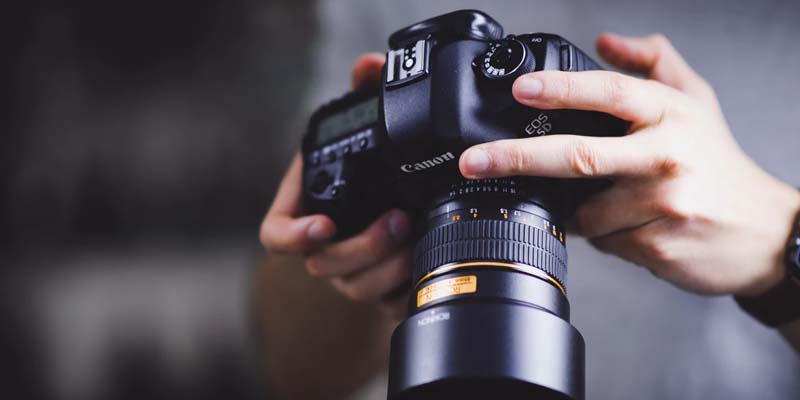 BUFFALO, N.Y. – U.S. Attorney Trini E. Ross announced today that a federal jury convicted Joshua A. Schohn, 31, of Akron, NY, of two counts of production of child pornography and two counts of possession of child pornography. The charges carry a mandatory minimum sentence of 15 years in prison, a combined maximum sentence of 100 years, and a $250,000 fine.

Assistant U.S. Attorneys Charles M. Kruly and Laura A. Higgins, who handled the prosecution of the case, stated that, according to the criminal complaint and the evidence introduced at trial, the mother of two girls reported in March 2019 that she had recently discovered child pornography on a laptop computer belonging to her ex–boyfriend, the defendant. In addition, the complainant stated that Schohn took nude videos of her daughters, then eight and six years old (Victim 1 and Victim 2). The defendant was arrested by the New York State Police on charges of assault and possession of a sexual performance by a child.

Sentencing is scheduled for February 23, 2022, at 11:30 a.m. before U.S. District Judge Richard J. Arcara who presided over the trial of the case.

Visit the Federal government’s website to help you be safe, secure and responsible online.

Read about our LECC Program

Jeff Tims (shortened) is the SNN federal news press release curator. Stories published by Jeff Tims are not necessarily written by him, but obtained through government press releases.