– Federal Reserve Chair Jerome Powell on Wednesday said it is possible the U.S. job market may have improved enough by the middle of next year to be considered at “maximum employment,” a key hurdle to clear for the central bank to consider increasing interest rates.

Powell, speaking at a press conference after the Fed’s latest policy meeting, also said officials did not see “troubling increases” in workers’ wages that might raise the risk of a “wage-price spiral” phenomenon developing that could force the Fed to act sooner than expected to contain inflation. 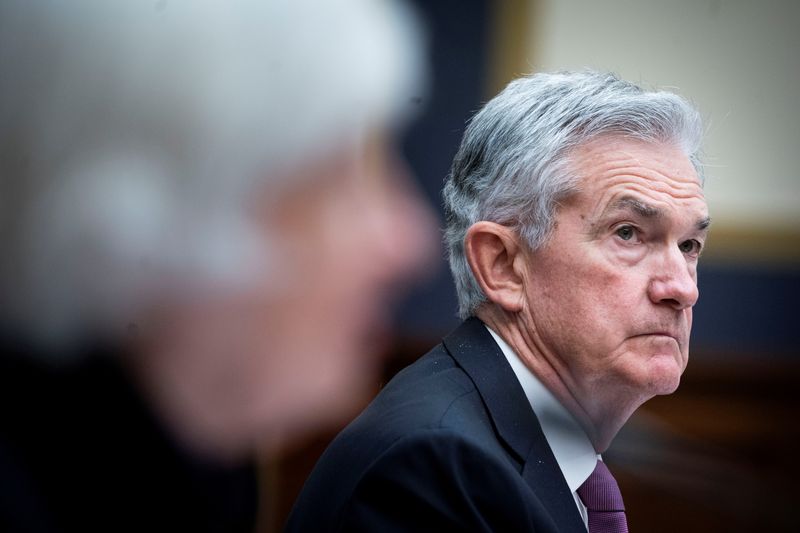