– Atlanta mayoral candidate Felicia Moore, the city council president, has advanced to a runoff election on Nov. 30, where her opponent will be City Council member Andre Dickens, CBS46 TV projected.

In a campaign dominated by the issue of public safety, both Moore and Dickens had favored hiring more police officers to combat a rise in violent crime.

The ballot included 14 names. Under state law, the top two candidates proceed to a runoff election on Nov. 30 unless a candidate exceeds 50% in the general election.

The winner will succeed outgoing Mayor Keisha Lance Bottoms, who in a surprise move decided not to seek another term. 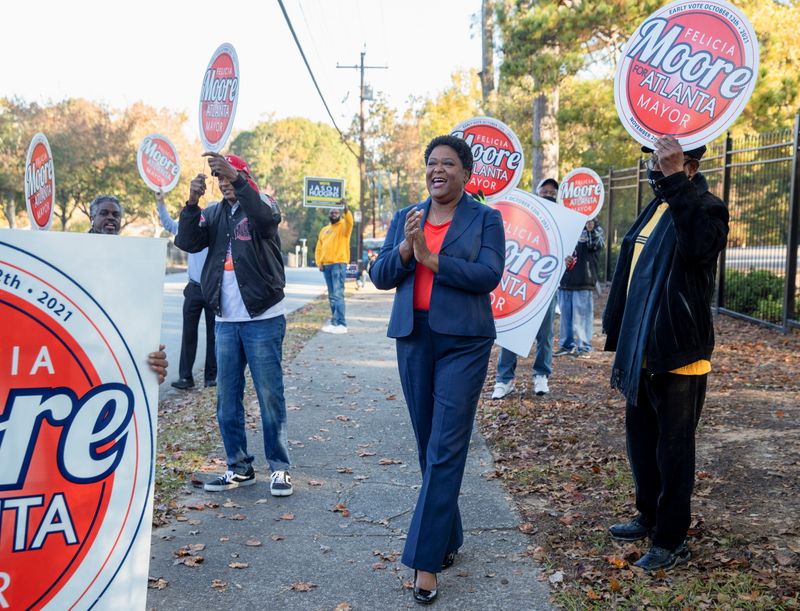 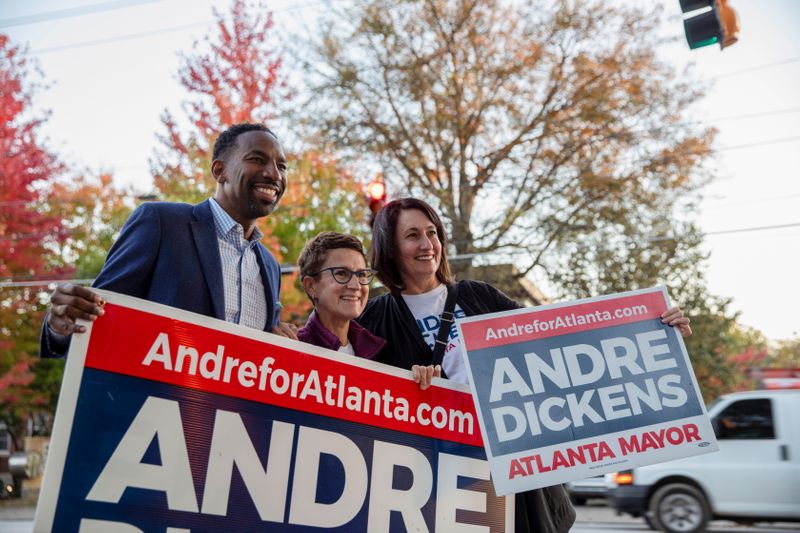