Sun Life beat analysts’ expectations, helped by a 23% surge in earnings from its asset management business that offset losses in the U.S. and Asia from COVID-related claims, but Manulife missed estimates due to weather-related charges.

While the pandemic and related claims, largely outside of Canada, have weighed on parts of insurers’ businesses, the growth in wealth, lifted by lockdown-induced savings and government stimulus has proved a boon for their wealth management units.

The company took a C$152 million charge in its property and casualty reinsurance business due to estimated losses from Hurricane Ida on the U.S. Gulf Coast and floods in Europe, above about C$135 million expected by Canaccord Genuity analysts.

Manulife reported a jump in assets under management that boosted its global wealth and asset management business and helped offset lower earnings in Asia and the United States.

Earnings fell 19% in the United States and 12% in Asia, driven in part by COVID-19 related claims in the United States, Indonesia and the Philippines, as well as the negative impacts of foreign exchange movements. However, this was offset by a 23% increase in earnings from its asset management unit. 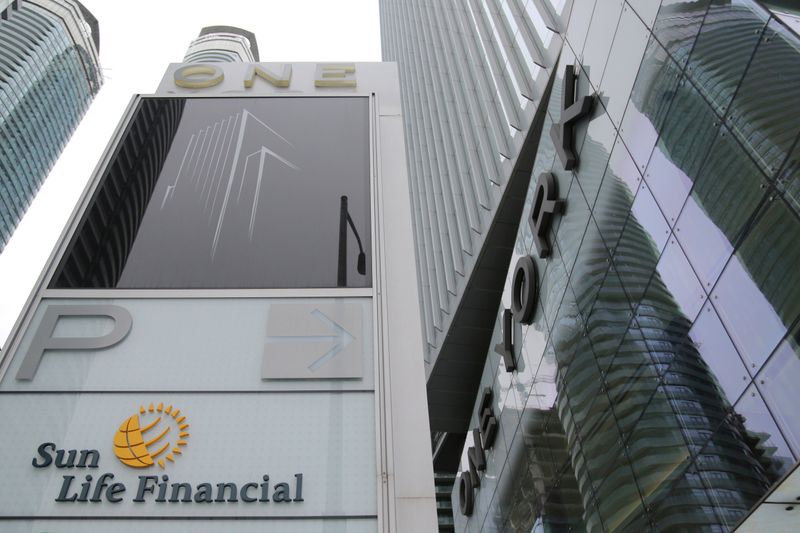