(Reuters) – Minneapolis voters decided on Tuesday not to replace their police force with a new department that would have taken a holistic approach to crime, 18 months after the murder of George Floyd in the city sparked global protests for racial justice.

With all precincts reporting tallies, more than 56% of voters rejected a ballot asking residents if they wanted to create a new Department of Public Safety to take the place of the police department.

Leili Fatehi, campaign manager for All of Mpls, which campaigned against dissolving the police department, said voters gave a clear mandate for continuing to work on reforms within the structure of the agency.

She said neither side of the ballot measure is happy with the status quo of policing in the city, but they disagree on how best to make changes.

“What we want to see happen next is for the residents of Minneapolis to unite behind holding the next mayor and city council accountable for rolling up their sleeves and doing that hard work without delay,” Fatehi said.

Minneapolis was thrust to the center of the U.S. racial justice debate in May 2020 when officer Derek Chauvin pinned his knee against the neck of Floyd, a Black man, for more than nine minutes. Chauvin was sentenced in June to 22 1/2 years in prison. Three other officers charged in Floyd’s death face trial in March.

Floyd’s death ignited calls from activists to “defund the police” – which even most of those who supported scrapping the Minneapolis police department rejected. Instead, they called for rethinking how and when police are used, not the disbanding all armed officers.

JaNaé Bates, a leader of the Yes4Minneapolis campaign that supported creating the new safety department, told supporters at an election watch party that despite the loss, the conversation around policing had forever changed.

“The people of Minneapolis are deserving to have a law enforcement agency that is accountable and transparent, and that is not what we have today,” she said. “We’ll continue to push for our people.”

Democrats, normally allies in the largely progressive Midwestern city, split over the ballot question. Many feared dissolving the department would provide easy election fodder for Republicans nationwide ahead of November 2022 congressional elections.

Opposed to the measure were Minneapolis Police Chief Medaria Arradondo; Mayor Jacob Frey, who is up for reelection on Tuesday; U.S. Senator Amy Klobuchar of Minnesota and Governor Tim Walz.

Some of the state’s best-known progressives – such as U.S. Representative Ilhan Omar and Minnesota Attorney General Keith Ellison, who oversaw Chauvin’s prosecution – supported the change.

At the watch party for Yes4Minneapolis, supporter Sandra Williams said those seeking reforms would press on. 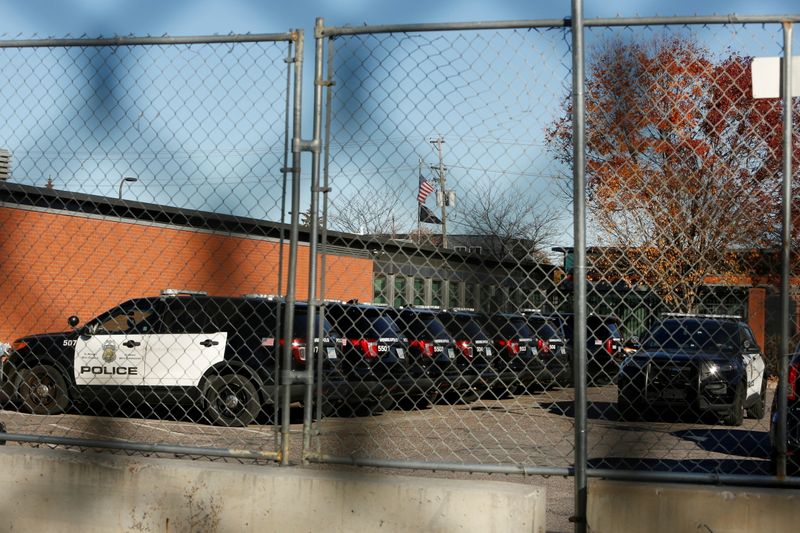 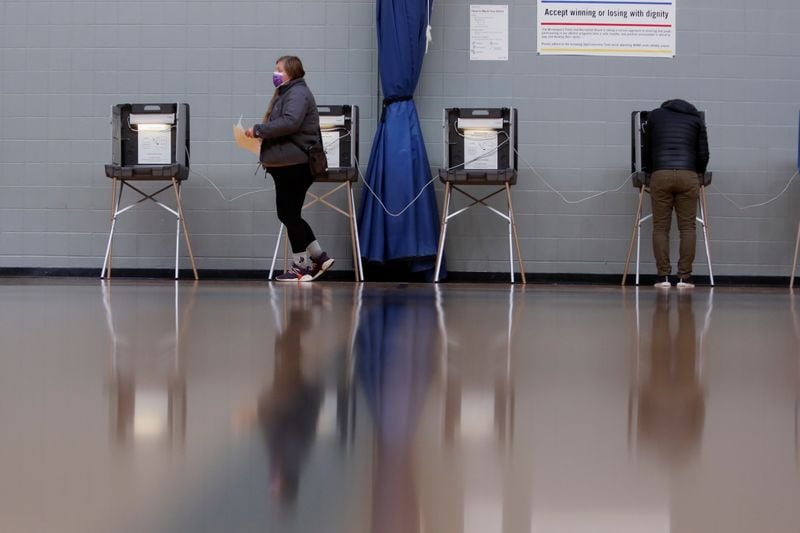 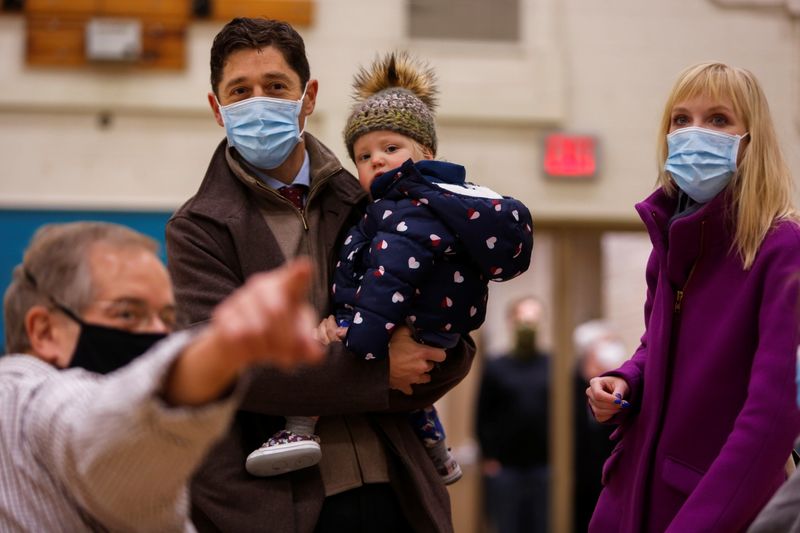 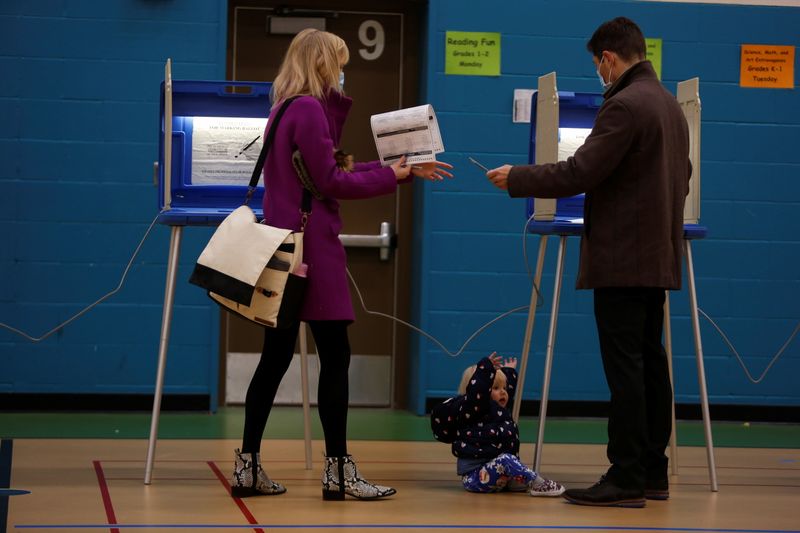 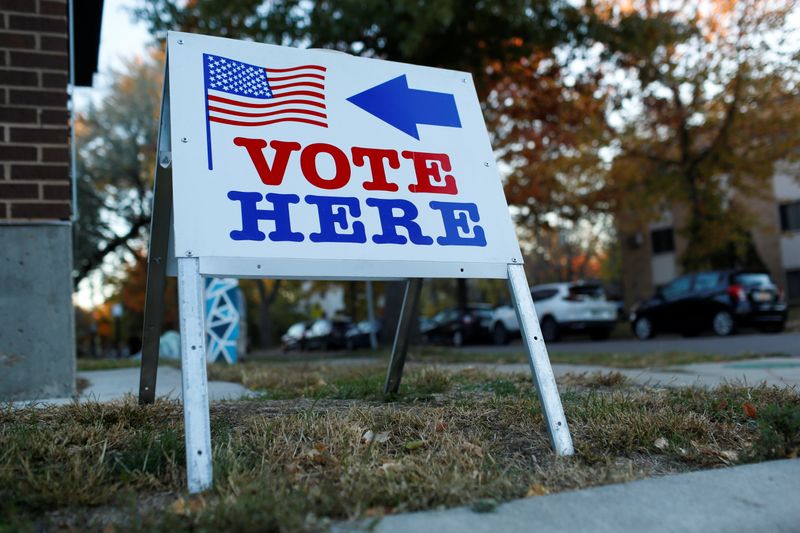