Chris Paul posted a double-double and reached a career milestone as the host Phoenix Suns defeated the New Orleans Pelicans 112-100 on Tuesday night.

Paul scored 12 of his 14 points in the fourth quarter and finished with 18 assists while passing Mark Jackson and former Sun Steve Nash to move into third place in the NBA’s all-time assist list.

LeBron James, Anthony Davis and Russell Westbrook combined for a season-best 84 points as Los Angeles rallied from a fourth-quarter deficit and survived a wild finish for a victory over visiting Houston.

After scoring a team-high 23 points in the Sunday win, Carmelo Anthony chipped in with 15 off the bench for the Lakers, who totaled 26 points off 25 Houston turnovers. Wood had a game-high 16 rebounds to go with a team-high 26 points for the Rockets, who lost despite shooting 52.7 percent.

Tyler Herro scored 25 points off the bench, leading Miami to its fifth straight win as it defeated host Dallas.

Herro had 15 of his points in the key second quarter, when the Heat took control of the game, and they never trailed again. The Heat also got 23 points from Jimmy Butler. Veteran point guard Kyle Lowry, in his first year with the Heat, had his best game of the season with 22 points and a game-high nine assists. He made 7 of 10 shots from the floor, including 6 of 9 from 3-point range.

Luka Doncic led the Mavericks with a game-high 33 points and a team-high five assists. Dallas also got 25 points from Jalen Brunson, 17 from Tim Hardaway Jr. and 10 from Reggie Bullock.

Donovan Mitchell scored 36 points, Mike Conley Jr. fired in 30 and Utah toughened up in the clutch to pull away from Sacramento for a win in Salt Lake City.

Bojan Bogdanovic added 20 points while Rudy Gobert had another double-double with 20 rebounds and 12 points as the Jazz beat the Kings for the sixth straight time. It was also Utah’s sixth win in seven games overall this season.

Harrison Barnes put up 23 points to lead the Kings, who had all five starters and two reserves score in double figures. Sacramento held a lead in the final five minutes after trailing for most of the first 3 1/2 quarters.

Pat Connaughton and Jordan Nwora had 16 points apiece and Bobby Portis added 12 points and grabbed eight rebounds. Justin Robinson chipped in 11 points with four assists as the Bucks snapped a three-game losing streak. The Bucks played without starters Khris Middleton, Jrue Holiday and Brook Lopez due to illness or injury.

Jerami Grant led the Pistons, who have only one win this season, with 21 points. Trey Lyles added 13 points and seven rebounds off the bench. The top pick in the 2021 NBA Draft, Cade Cunningham, made just 2 of 14 shots from the field and went 0-for-9 on 3-point attempts to finish with just six points in 29 minutes. 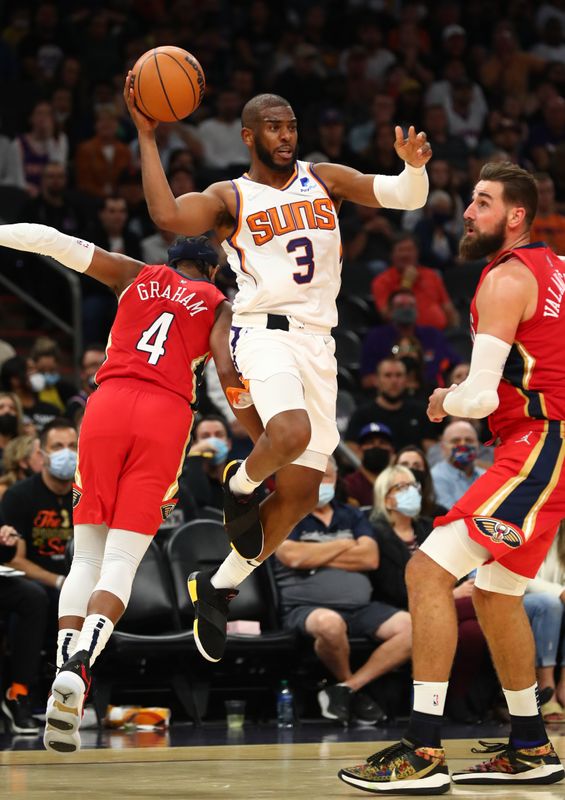 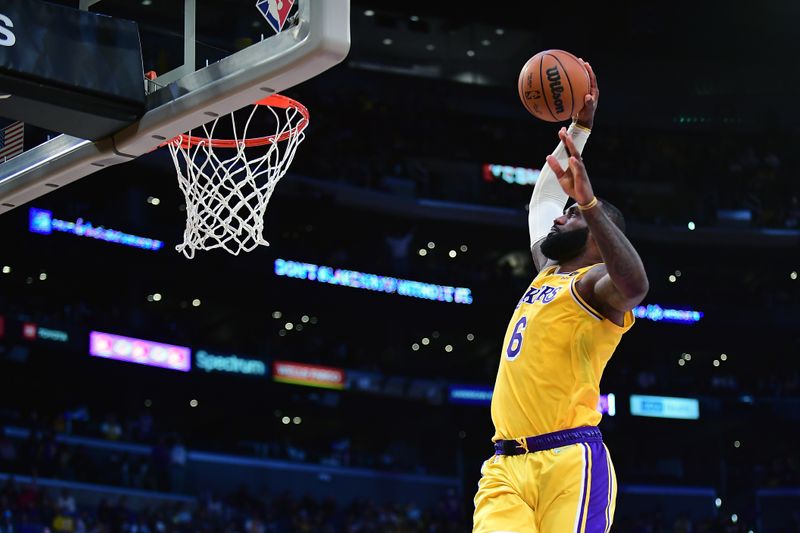 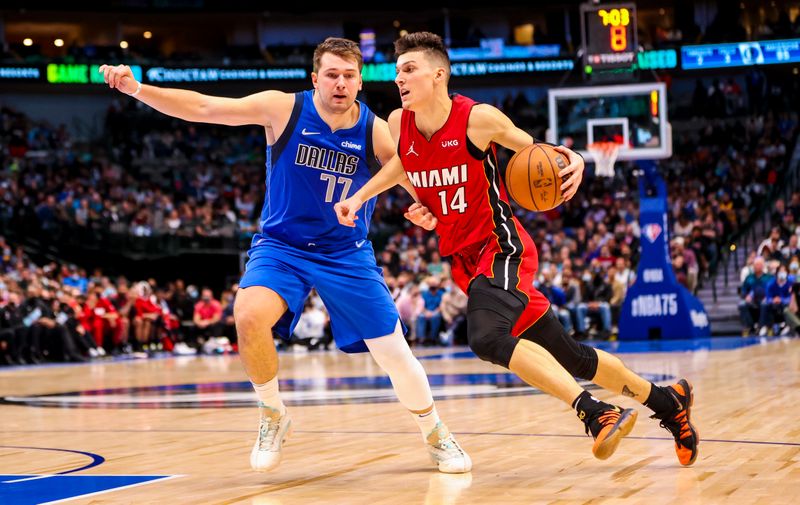 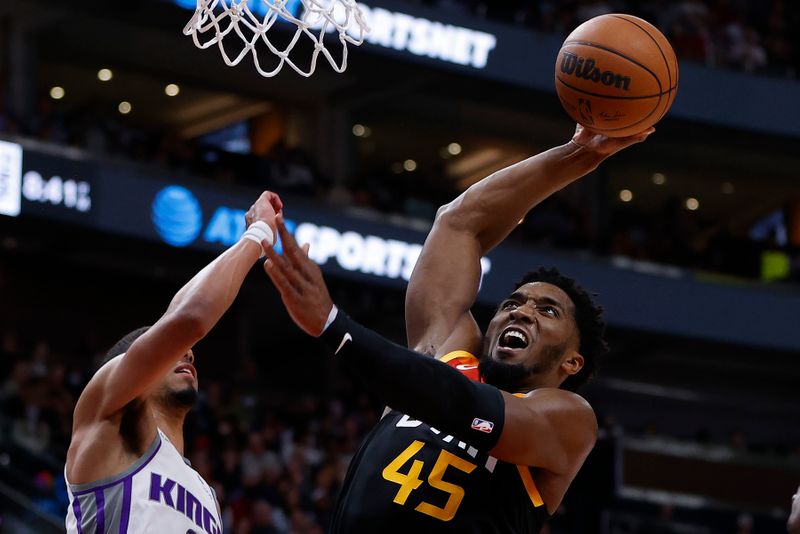 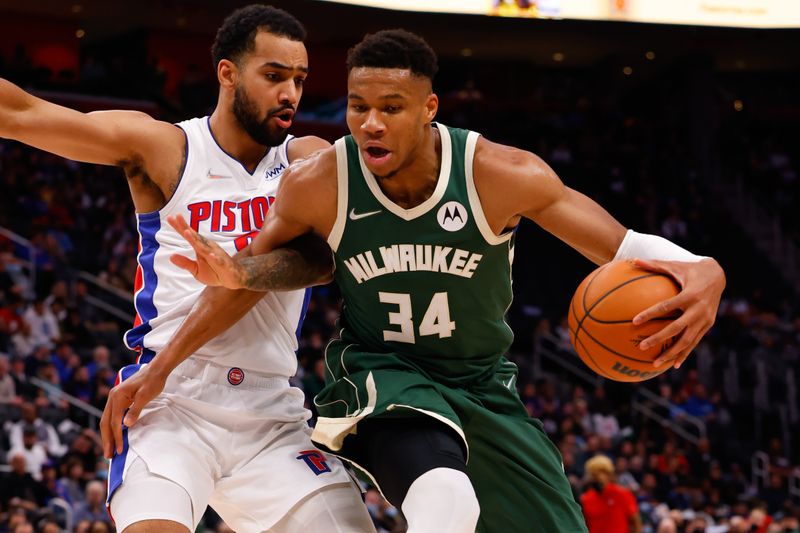