NEW YORK – Former U.S. President Donald Trump on Wednesday rejected an accusation he was deliberately trying to avoid being questioned under oath in a defamation lawsuit by a former contestant on TV’s “The Apprentice” who claimed he sexually assaulted her.

In a filing with a New York state court in Manhattan, Trump said a claim he used “delay tactics” to keep his accuser Summer Zervos from deposing him by a court-ordered Dec. 23 deadline “patently absurd, disingenuous, and entirely unfounded.”

Lawyers for Zervos did not immediately respond to requests for comment.

Zervos has accused Trump of harming her reputation by claiming she lied by accusing him during his 2016 presidential campaign of subjecting her to unwanted kissing and groping in 2007, two years after she was on his reality television show.

The lawsuit seeks a retraction or apology, plus compensatory and punitive damages. Trump has denied Zervos’ claims and called her case politically motivated.

On Oct. 18, Trump asked for court permission to countersue Zervos for wrongly interfering with his right to speak freely.

The former president cited a 2020 New York state law, known as an “anti-SLAPP” law, meant to deter lawsuits designed to harass defendants for speaking out on public issues.

Zervos, who sued Trump in January 2017, had said allowing the countersuit would delay Trump’s deposition, adding to delays that have already caused her “significant prejudice.”


But Trump said Zervos knew on Sept. 30 of his planned countersuit, “which she has no legitimate basis to oppose,” and is herself “unnecessarily delaying” the case by objecting.

The case is unresolved in part because Trump argued while in the White House that a sitting president could not be sued. 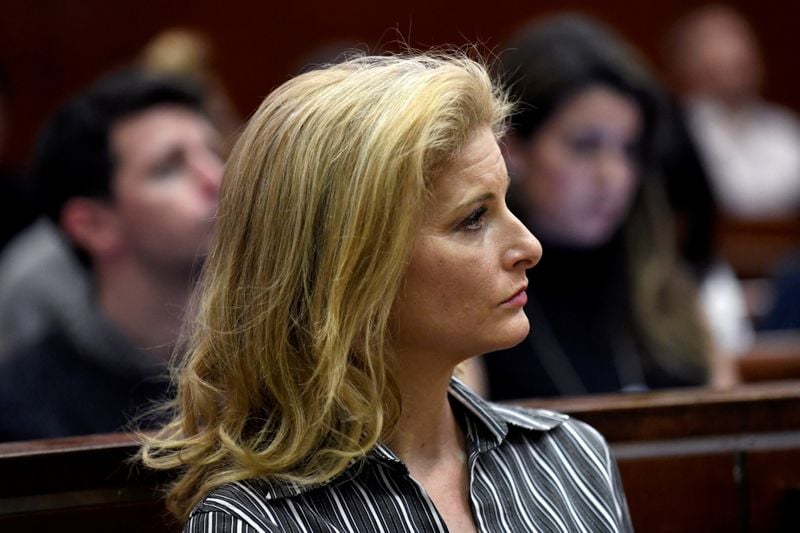