By David Morgan and Richard Cowan

WASHINGTON (Reuters) -U.S. Senate Democrats on Wednesday failed to advance voting-rights legislation for the fourth time this year due to overwhelming Republican opposition, raising potential ramifications for the 2022 congressional and 2024 presidential elections.

The Senate voted 50-49 in favor of starting debate on the “John Lewis Voting Rights Advancement Act” but fell short of the 60 votes needed under a procedural blocking maneuver known as a filibuster. Named for the late civil rights activist and congressman, the legislation would restore state voting requirements to prohibit racial discrimination that were struck down by the U.S. Supreme Court in 2013.

Senator Lisa Murkowski was the only Republican out of 50 to vote with Democrats on advancing the voting rights bill.

Possibly hinting at a change in Senate rules to circumvent the tactic, at least for some legislation, Schumer said: “We will continue to fight for voting rights and find an alternative path forward.”

Democrats have made election reform a priority in light of Republican state-balloting restrictions passed in response to former President Donald Trump’s false claims of massive voter fraud in the 2020 election. At least 19 states have passed laws making it harder to vote, according to the nonpartisan Brennan Center for Justice.

Democrats and voting rights advocates have said the laws will make it harder for Black and Hispanic voters – important Democratic Party voting blocs – to cast ballots.

Hours before the vote, Schumer urged Republicans to support debate on the measure and promised a robust amendment process by which they could alter the legislation.

“Across our beloved democracy something indeed is not right. Something malicious is afoot. A lie, a terrible lie spread by the former president of the United States is eating away corrosively at the foundations of our democracy,” the top Senate Democrat said in a floor speech.

But the chamber’s top Republican, Senate Minority Leader Mitch McConnell, said the voting rights measure was little different from legislation rejected by Senate Republicans on three earlier occasions, noting that it would still give the federal government sway over state management of elections.

“The Senate will reject this go-nowhere bill today, just like we’ve rejected every other piece of fruit from the same poisonous tree,” McConnell said on the Senate floor.

President Joe Biden said last month that Democrats should “fundamentally alter the filibuster,” after Republicans blocked a bill to thwart restrictive state laws. Moderate Democratic Senators Joe Manchin and Kyrsten Sinema have objected to its elimination. It was not clear whether they potentially could back reforms that would be short of eliminating the procedure. 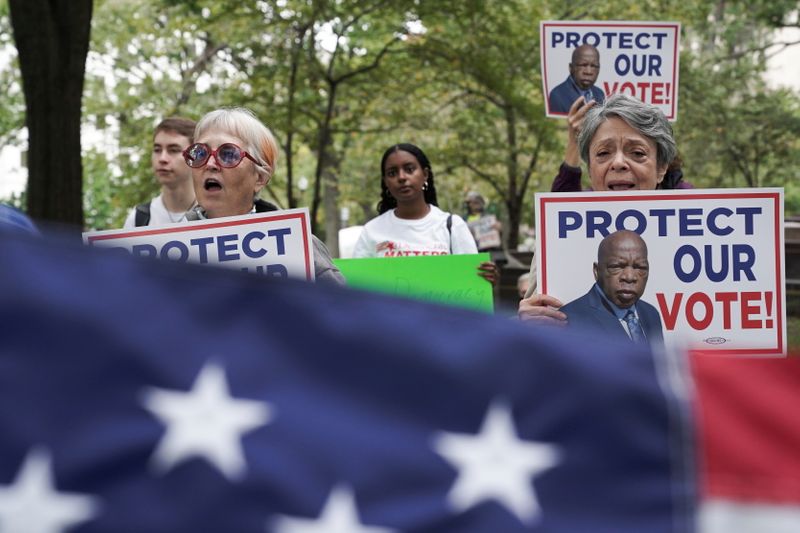 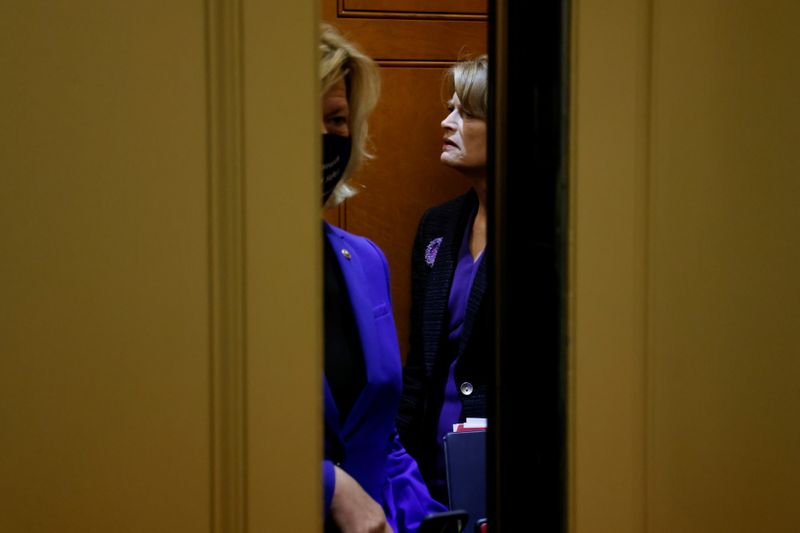 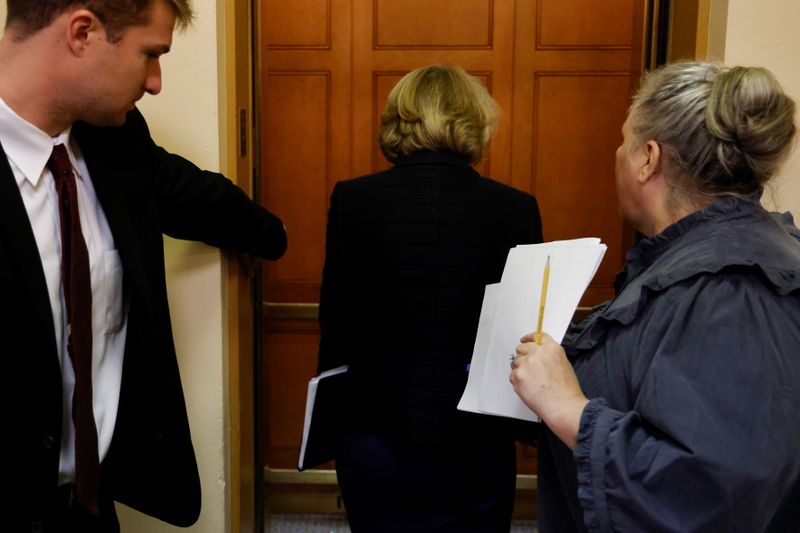