While appearing united in their skepticism about the constitutionality of the state’s law, some of the conservative justices expressed concern about how a ruling invalidating it might affect prohibitions on guns in sensitive places such as schools, sports stadiums and crowded public gatherings.

The court heard about two hours of arguments in an appeal https://www.reuters.com/world/us/us-supreme-court-hear-major-case-carrying-handguns-public-2021-04-26 by two gun owners and the New York affiliate of the National Rifle Association, an influential gun rights group closely aligned with Republicans, of a lower court ruling throwing out their challenge to the state’s law, enacted in 1913.

New York requires people to show a “proper cause” for carrying concealed handguns – including an actual, rather than speculative, self-defense need – to receive permission from a state firearms licensing officer.

“Why isn’t it good enough to say ‘I live in a violent area and I want to defend myself?'” Justice Brett Kavanaugh asked.

Lower courts rejected the plaintiffs’ argument that the law violates the U.S. Constitution’s Second Amendment right to keep and bear arms. The challengers seek an unrestricted right to carry concealed handguns in public. The state currently approves the majority of applications for unrestricted licenses.

The Supreme Court’s 6-3 conservative majority is considered sympathetic to an expansive view of Second Amendment rights in a country with high levels of gun violence that President Joe Biden has called a “national embarrassment https://www.reuters.com/world/us/white-house-faces-increased-pressure-act-guns-after-indianapolis-shooting-2021-04-16.”

Justice Samuel Alito wondered why only “celebrities, state judges and retired police officers” should be able to carry concealed guns, and not ordinary citizens.

Alito said there already are people illegally carrying guns on subways and streets. “But the ordinary hard-working, law-abiding people … they can’t be armed?” Alito asked.

A ruling invalidating New York’s law would prompt legal questions surrounding how and when local governments can regulate firearms in sensitive places.

Liberal and conservative justices challenged Paul Clement, representing the challengers, on where guns might be off limits in that scenario, including government buildings, public transit, sports stadiums, schools, university campuses, sites of protests and drinking establishments.

Clement said prohibitions at government buildings and schools probably would pass muster but others would need a case-by-case examination.

“Can’t we just say Times Square on New Year’s Eve is a sensitive place because … people are on top of each other – we’ve had experience with violence, so we’re making a judgment, it’s a sensitive place?” Barrett asked Clement, referring to the packed annual celebration.

The case could yield the most important gun rights ruling in more than a decade. The court in 2008 recognized for the first time an individual’s right to keep guns at home for self-defense, and in 2010 applied that right to the states.

Noting that guns are dangerous, liberal Justice Stephen Breyer envisioned situations in which even people of “good moral character,” including inebriated fans at sports stadium, could “end up dead.” Breyer challenged Clement on what the court should to avoid “a kind of gun-related chaos.”

New York has cited analogous weapons restrictions running from medieval England through the 18th century founding of the United States and ever since. The challengers said the history and tradition of gun rights should make it easier for them to carry handguns.

Advocates for gun restrictions fear that the case could threaten measures around the country such as “red flag” laws targeting the firearms of people deemed dangerous by the courts, expanded criminal background checks for gun buyers or restrictions on selling untraceable “ghost” guns.

Seven other states have requirements similar to New York’s.

New York Governor Kathy Hochul, a Democrat, said after the arguments she hopes the justices will uphold her state’s “commonsense” law, adding: “Having more armed people in public places doesn’t make us any safer.”

The Supreme Court’s ruling is due by the end of June. 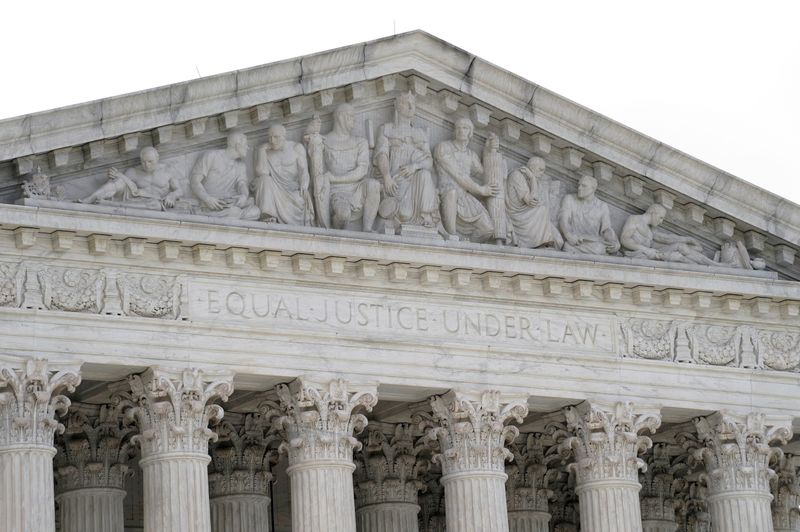 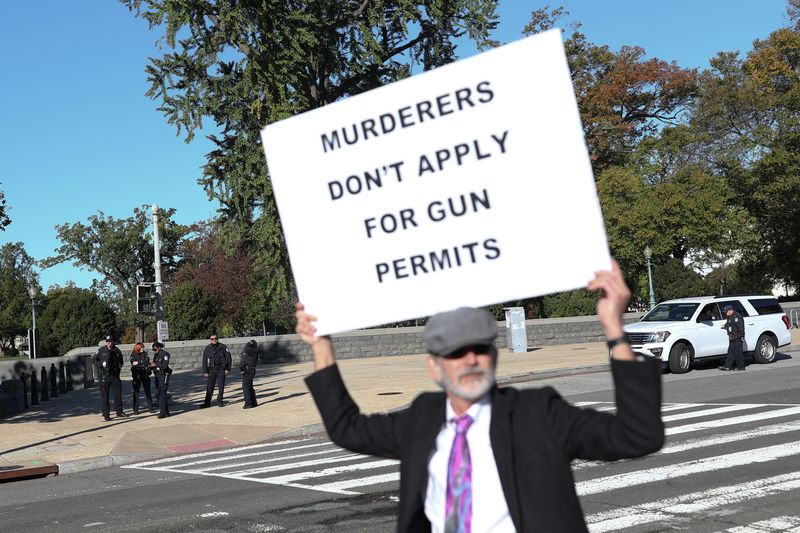 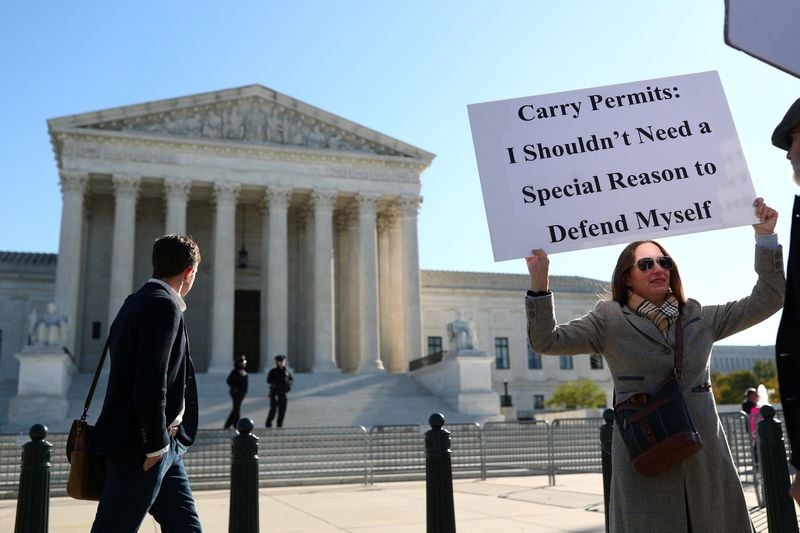 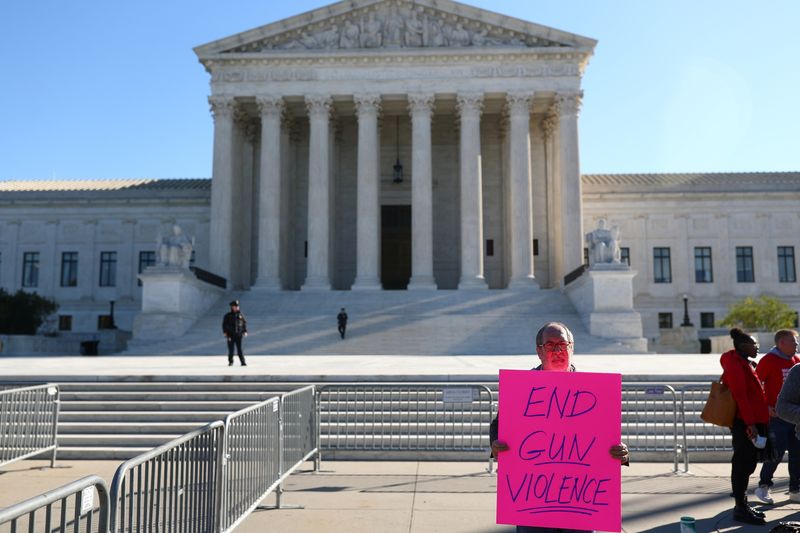