Wu, a progressive Democrat who has a close relationship with Massachusetts U.S. Senator Elizabeth Warren, campaigned on liberal policies such as policing reforms, rent control and a Green New Deal for Boston. Essaibi George, herself a woman of color, presented herself as the more moderate and pragmatic choice.

The city had elected only white men as mayor for nearly 200 years until Tuesday, though the current acting mayor, Kim Janey, who took over when former Mayor Marty Walsh joined the Biden administration, is a Black woman. 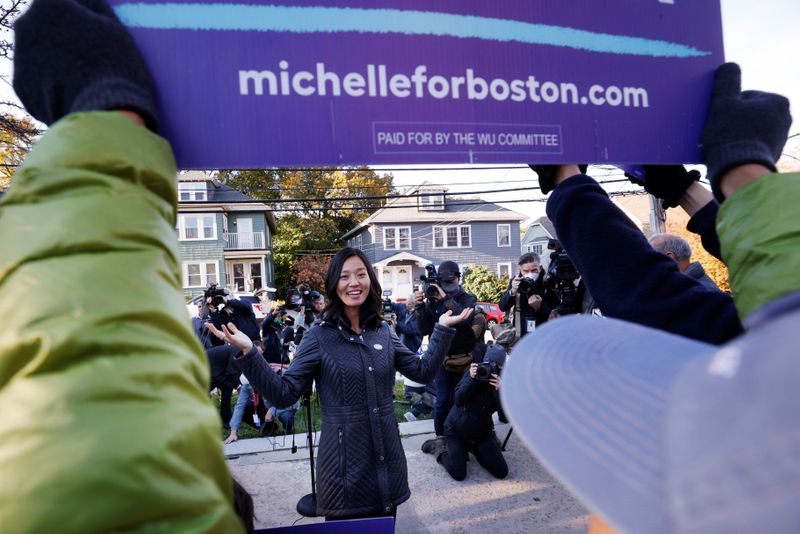 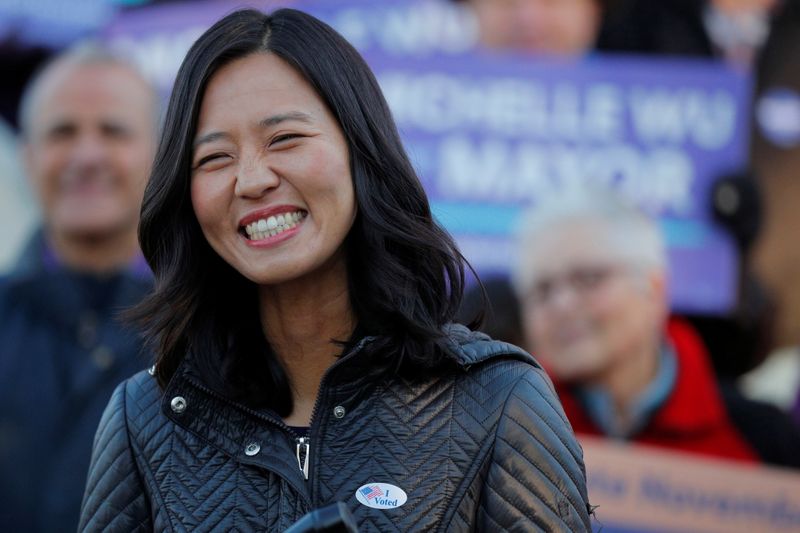