The U.S. insurer posted an underwriting income of $20 million in its general insurance business in the third quarter, compared with a $423 million loss a year earlier.

The business recorded catastrophe losses of $628 million, mainly from Hurricane Ida and floods in the United Kingdom and Europe. That compared with $790 million a year ago, which included $185 million of estimated COVID-19 losses.

Global insurers last year faced a sharp rise in payouts related to the health crisis, but a wider availability of COVID-19 vaccines has eased the pressure.

Adjusted after-tax income attributable to AIG’s common shareholders rose to $837 million in the quarter to Sept. 30, from $708 million a year earlier.

AIG earned 97 cents per share on an adjusted basis, beating analysts’ estimates of 88 cents, according to Refinitiv.

The company’s general insurance accident year combined ratio – which excludes catastrophe losses – was 90.5 for the quarter, compared with 93.3 a year earlier.

A ratio below 100 means the insurer earns more in premiums than it pays out in claims.

The company said the planned initial public offering of the unit, in which Blackstone Group has bought a sizeable stake, was on track for 2022. 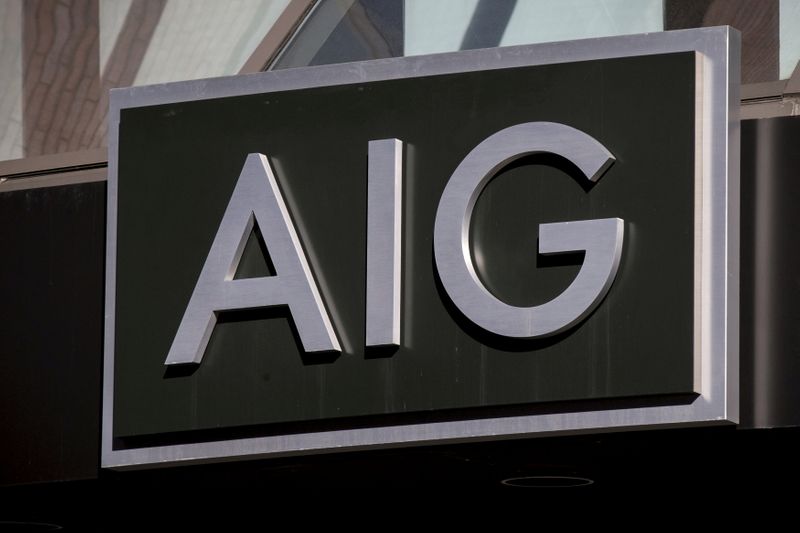