MELBOURNE – Australia’s Woodside Petroleum on Friday cut the proved and probable gas reserves estimate for its Greater Pluto region off Western Australia by about 10%, marking the second reserves downgrade in a month and triggering a drop in its shares.

Excluding production in 2021 from the Pyxis hub, Woodside cut its share of proved and probable reserves in Greater Pluto to 394.9 million barrels of oil equivalent (MMboe) from 440.5 MMboe, following a 4D seismic survey and analysis of well performance.

Those fields feed Woodside’s Pluto liquefied natural gas (LNG) plant, which currently has one processing unit, or train. The company is on the verge of making a final investment decision to add a second Pluto train as part of the $12 billion Scarborough gas project.

By 0315 GMT Woodside shares were down 2.3% at $22.46, while peers’ stocks were mostly up or flat and the Sydney benchmark was up 0.5%. The latest downgrade comes hard on the heels of a big downgrade of Woodside’s Wheatstone gas reserves last month.

Woodside Chief Executive Meg O’Neill said the company constantly reviews the most efficient way to develop the long-life Greater Pluto asset based on improved understanding of the reservoir, which has been producing since 2012.

“The Greater Pluto region is a significant and valuable resource for Woodside,” O’Neill said in a statement. 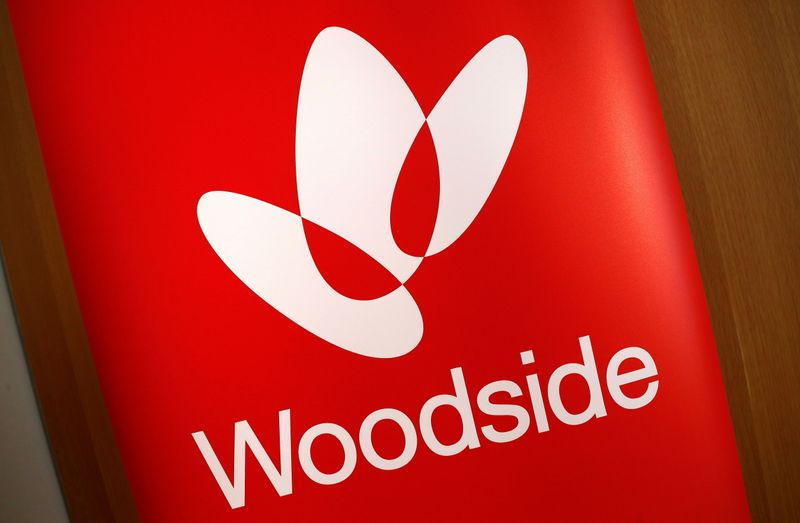