WASHINGTON (Reuters) – Judge Florence Pan, who was confirmed to the U.S. District Court for the District of Columbia in September, has been tapped to hear the Justice Department’s bid to block Penguin Random House’s deal to acquire competitor Simon & Schuster.

The department said this week that the $2.175 billion deal would give the merged publishing company “outsized influence” over what Americans read.

Pan had initially been nominated to the court by then-President Barack Obama in 2009 but her nomination expired without confirmation. She spent 2009-2021 as an Associate Judge of the District of Columbia Superior Court. President Joe Biden re-nominated her in March. 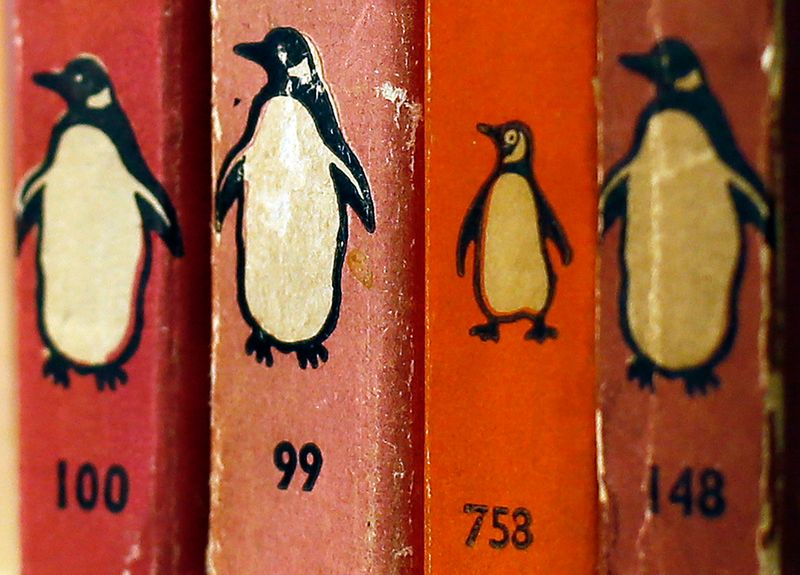