BEIRUT (Reuters) -Lebanese Prime Minister Najib Mikati on Thursday urged a cabinet minister who triggered a rift with Saudi Arabia to put national interests first but stopped short of asking him to resign, as he struggles for a way out of the diplomatic crisis.

The rift ignited by Information Minister George Kordahi’s remarks criticising Saudi Arabia over the Yemen war has added to the problems facing Mikati and his government, which was already paralysed by a row over the probe into last year’s Beirut port explosion.

Barely two months since the government was agreed following a year of political conflict, the tensions have complicated Mikati’s attempts to begin addressing Lebanon’s most pressing problem – its catastrophic economic collapse.

In a speech, Mikati said there would be “decisive meetings” ahead to resolve issues facing the government.

But he gave no indication that solutions were in sight.

Saudi Arabia and two other Gulf states expelled the Lebanese envoys in their capitals in response to Kordahi’s comments, which were recorded before he took office but aired last week. The United Arab Emirates withdrew its diplomats from Beirut.

France, which has led international efforts to salvage Lebanon, said the country needed to be shielded from regional crises and regional actors must play their part in helping to get Beirut to implement reforms and get it out of its quagmire.

The International Monetary Fund said discussions on a possible IMF financing programme for Lebanon had started.

Kordahi has refused to quit over the comments, in which he said Yemen’s Iran-aligned Houthis were defending themselves and Yemen was being subjected to foreign aggression.

Saudi Arabia’s ties with Lebanon have been strained for years by the growing role of the Iran-backed Shi’ite group Hezbollah, and Riyadh has said Kordahi’s comments were a symptom of its dominance.

Mikati said the comments had presented the government with a difficult challenge and urged Kordahi to “prioritise national interest”.

“I repeat calls for the information minister to listen to his conscience and take circumstances into consideration and take the stance he should take,” Mikati said.

Speaking to al-Mayadeen, a pro-Iran broadcaster, Kordahi again said he would not quit.

Hezbollah has expressed support for Kordahi and described the Saudi step as an act of aggression against Lebanon.

Hezbollah deputy leader Sheikh Naim Kassem, in an interview with a Syrian broadcaster, linked the Saudi move to Houthi advances in Yemen and the “resounding loss” he said Riyadh faced there. Saudi Arabia wanted to divert attention by putting pressure on Lebanon, he said.

Kordahi has said his remarks were personal views made before he was a minister, and that he is committed to government policy. Mikati has said the comments had nothing to do with his government, which wants good ties with Arab states.

The government has not met since Oct. 12 because of a dispute over the probe into the port explosion. Hezbollah is also involved in that row, demanding the removal of the lead investigator, whom it accuses of bias.

Indicating no resolution to that standoff, Mikati said cabinet would not intervene in judicial matters.

In an apparent swipe at Hezbollah, he said: “Anyone who thinks they can impose their opinion by impeding work and verbal escalation is wrong.” 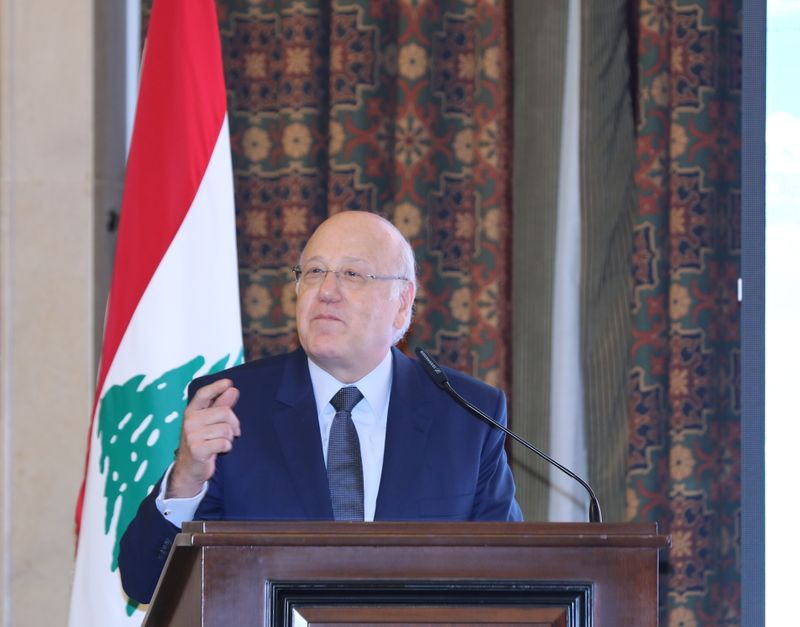 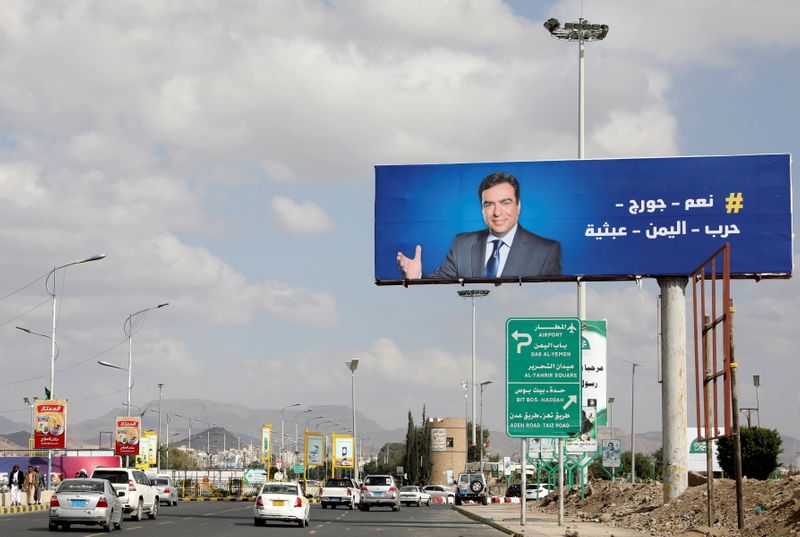