SHANGHAI – China’s Lenovo Group, the world’s biggest maker of personal computers, said that a global chip shortage would persist into the first half of next year as it reported a 65% rise in second-quarter profit on Thursday.

The company said it was able to outgrow the market by securing more supply of components than its peers, but acknowledged that a dearth of chips was “causing delays in order fulfilment and significant back-log orders across PCs, smartphones, and servers.”

CEO and Chairman Yang Yuanqing told Reuters in an interview that his earlier prediction that the shortage will remain unresolved at least until the first half of 2022 remained unchanged.

“The shortage is driven by strong demand, particularly in the IT sector and in the electrical vehicle sector,” he said.

Shares in the company fell as much as 5% after its results which Guotai Junan analyst Gin Yu said reflected market concerns over how the semiconductor crunch, which has impacted goods from automobiles to home appliances, was affecting worldwide PC shipments.

Yang said Lenovo has been helped by its unique hybrid supply chain model, which sources components externally and from in-house manufacturing, and while it had seen a dip in educational PC demand, commercial demand remained strong.


Earlier on Thursday the company reported profit for the quarter ended Sept. 30 attributable to equity holders jumped to $512 million versus $310 million in the same period a year earlier.

Revenue rose 23% to $17.9 billion, slightly above an average estimate of $17.3 billion from 9 analysts, according to Refinitiv data.

Despite worries about chip supplies, Lenovo’s shares have risen more than 70% over the last year, but investors were rattled last month when the company abruptly withdrew its 10 billion yuan ($1.56 billion) share listing in Shanghai.

Yang said factors such as market conditions and the listing process were behind the decision, and said that the move would not hurt its business. 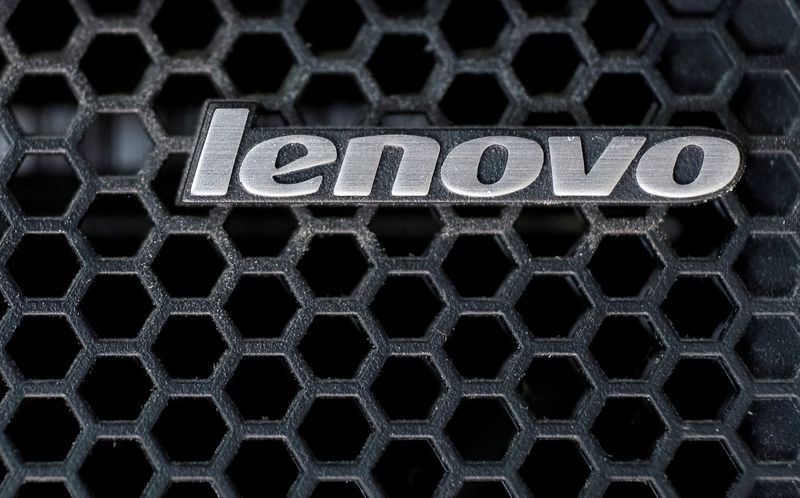 Hungarian consumer confidence falls in May amid surging inflation