-New York City Mayor Bill de Blasio’s administration and unions representing over 70,000 workers reached a deal on Thursday on a COVID-19 vaccine mandate, including on exemption requests and leave policies.

New York City’s public-sector employee union District Council 37 said union members who have not provided proof of at least one dose of the vaccine will have the option to resign or take a leave of absence. In both cases, employees will maintain their health benefits.

Employees without proof of vaccination who have either not submitted an application for an exemption or have been denied an exemption may be placed on unpaid leave beginning as of last Monday through Nov. 30, the union said. It added that employees will remain eligible for health benefits during that time.

“We are proud to have negotiated collective bargaining agreements with several unions regarding the vaccination mandate, which provide a process for our employees to request medical or religious exemptions and establish rules for employees on leave without pay,” de Blasio’s office said in a statement on Twitter.

De Blasio had declared his coronavirus vaccination order for emergency responders a success on Monday, with no disruption to city services, despite a sickout by some firefighters who officials said were protesting the mandate.

The mayor’s Oct. 20 order, which police and firefighter union leaders said would cause staff shortages, led to an 11th-hour rush of inoculations that shrank the ranks of the unvaccinated as officials in the largest U.S. city began enforcing the mandate on Monday morning.

Mandate disputes also have erupted in other cities as political leaders, including President Joe Biden, have sought to stem the spread of the highly contagious Delta variant of the coronavirus.


New York City police and firefighter unions also have challenged the mandate. But the Police Benevolent Association of the City of New York said late last month that courts rejected its requests for an emergency order to halt the mandate’s enforcement.

(Reporting by Kanishka Singh in Bengaluru; Editing by Steve Orlofsky and Peter Cooney) 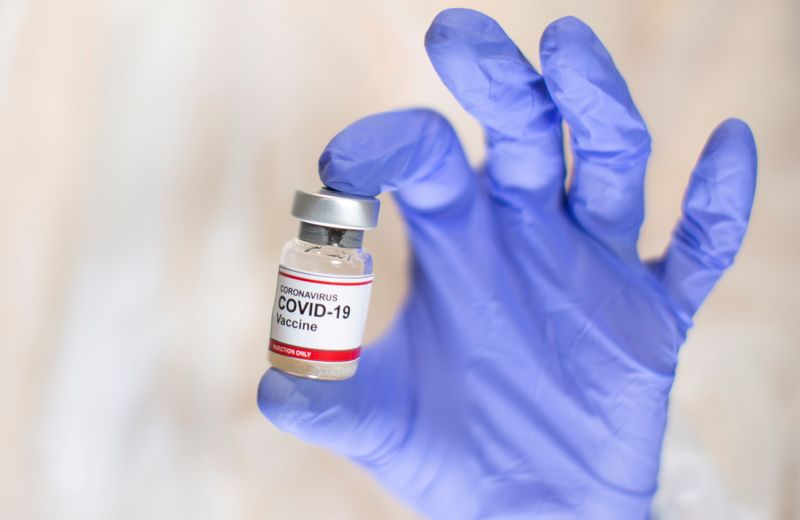