By Catarina Demony and Andrei Khalip

LISBON – Most Portuguese appear resigned that a snap general election expected to be announced by the president on Thursday, even if necessary, will only perpetuate political deadlock, bringing more hardship.

An opinion poll by Aximage pollsters showed that 54% of 803 people surveyed thought an early election would be “bad for the country”, with 68% believing that no party would win a majority of parliament seats.

“More or less, we were pretty stable, especially given the pandemic situation,” Lisbon pensioner Leonel Pereira, 66, told Reuters. “Only if they kept it that way a little longer, another two years or so… it would be good for us.”

Marta Amaral, 51, said the election was “a necessary evil”.

“It won’t be good but there’s no other way out,” she said on her way to school with her daughter.

An election alone might not solve the political impasse as opinion polls show that no single party or known alliance is likely to achieve a stable majority.

“I hope there will be more coalitions, that they unite more for the good of the people, because we are the ones suffering, nobody else.”

Support for the centre-left Socialists is little changed from the 36% they won in the last national election in 2019, with the centre-right Social Democrats in second at about 27%.

The only party that stands to clearly benefit from the election is the hard-right Chega that could emerge as the third-strongest force in parliament, but is seen by analysts as too toxic a potential partner for any other party. 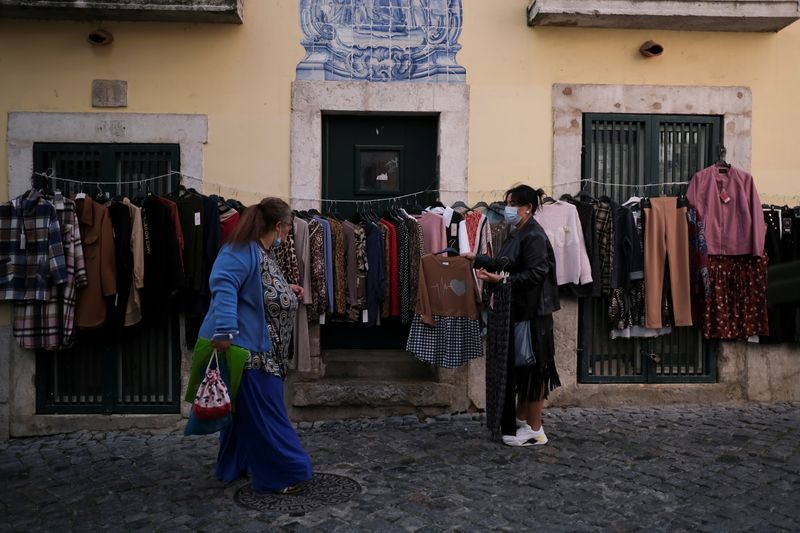 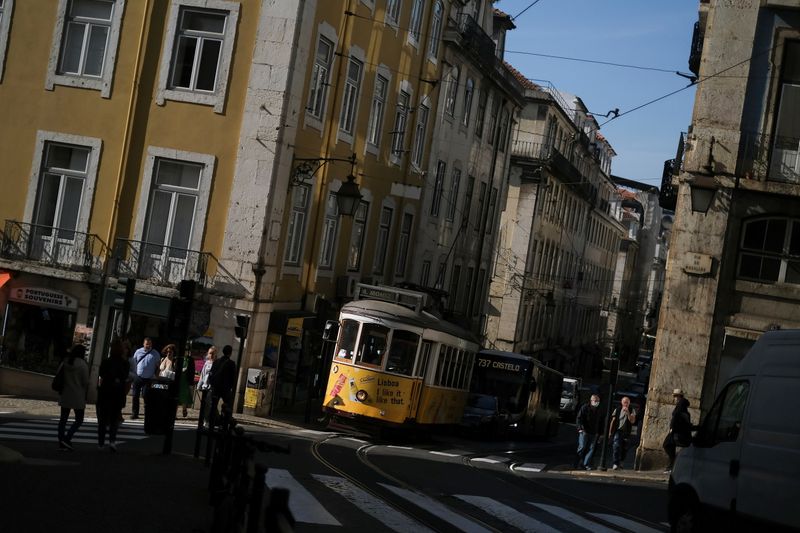