RTL said nine-month revenue rose 10.3% to 4.47 billion euros ($5.18 billion), compared with the growth of 2-3.5% it has reported for the period between January and September every year since 2015, as the number of its streaming services customers almost doubled.

In the first half of 2022, RTL will also expand its streaming service to include videos, music, podcasts, audio books and e-magazines, the company’s Chief Executive Thomas Rabe said in a statement. 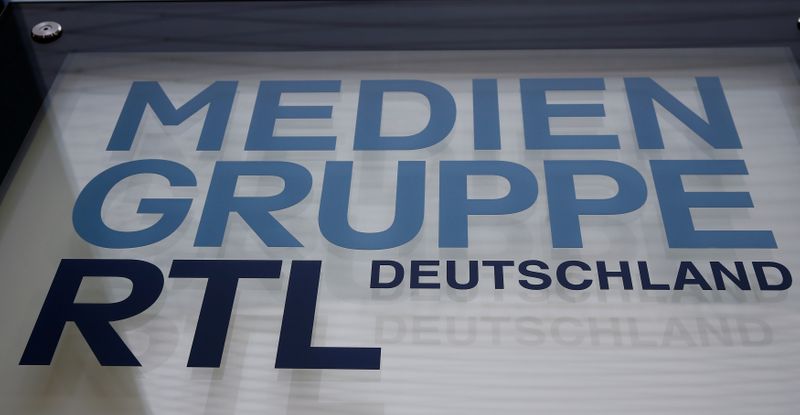