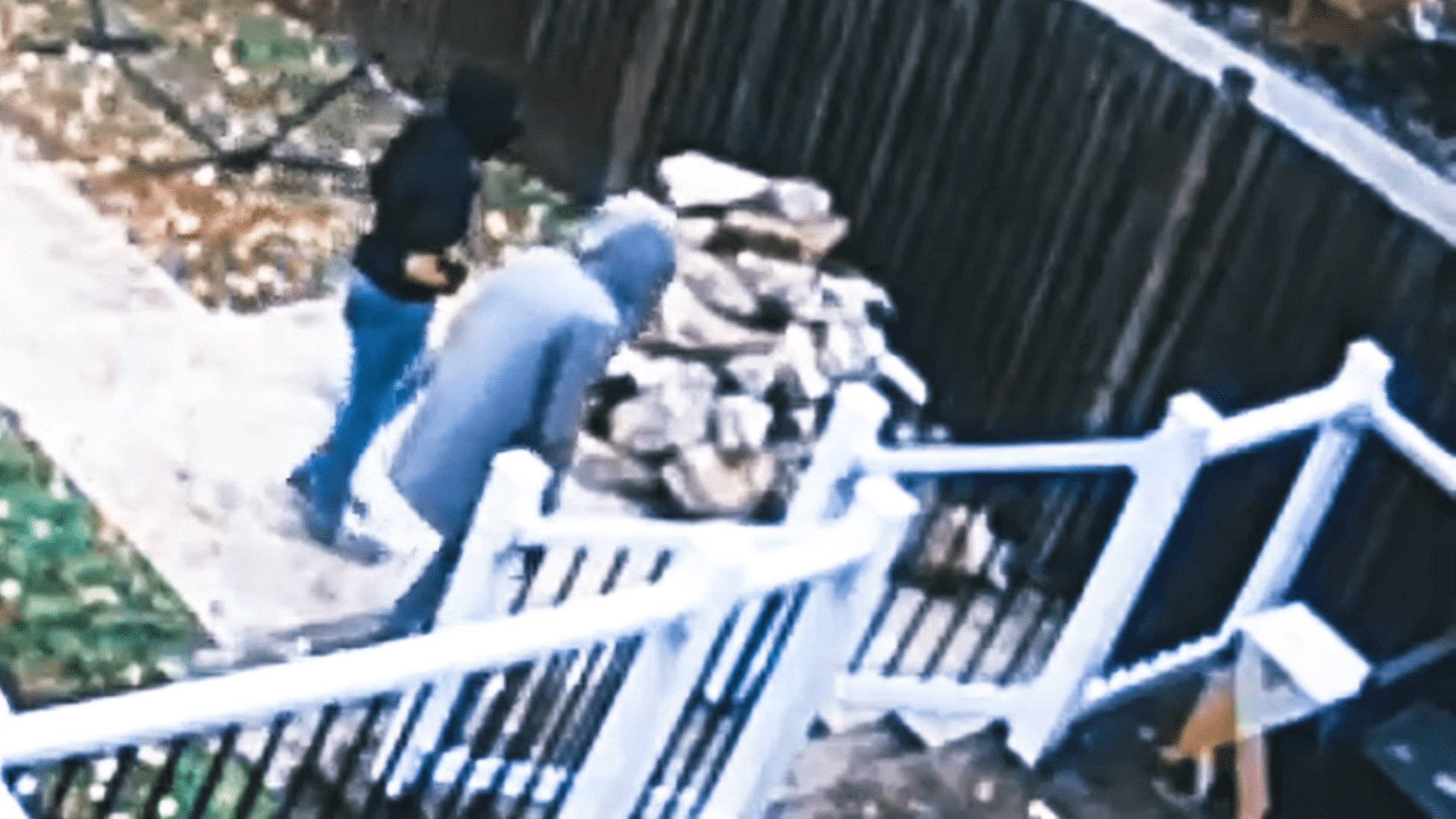 WASHINGTON, D.C. – Detectives from the Metropolitan Police Department’s Seventh District seek the public’s assistance in identifying suspects in reference to an Armed Robbery (Gun) offense that occurred on Saturday, October 30, 2021, in the 800 block of Yuma Street, Southeast.

The suspects were captured by a surveillance camera and can be seen in the video below:

Anyone who can identify these individuals or who has knowledge of this incident should take no action but call police at (202) 727-9099 or text your tip to the Department’s TEXT TIP LINE at 50411. The Metropolitan Police Department currently offers a reward of up to $10,000 to anyone who provides information that leads to the arrest and conviction of the person or persons responsible for a violent crime committed in the District of Columbia.