-The U.S. Justice Department filed a lawsuit against Texas on Thursday over a state law that places strict curbs on voting by mail, in the latest effort by the Biden administration to combat new voting restrictions being enacted in Republican-controlled states across the nation.

The department’s lawsuit takes aim at Texas Senate Bill 1, which was signed into law by Governor Greg Abbott in September, saying it violates voters’ rights.

The Texas law makes it tougher to cast ballots through the mail by preventing officials from sending unsolicited mail-in ballot applications.

The Justice Department complaint alleges that the Texas law improperly restricts disabled voters or voters who cannot read or write from being able to receive adequate assistance at voting locations.

“The challenged provisions will disenfranchise eligible Texas citizens who seek to exercise their right to vote, including voters with limited English proficiency, voters with disabilities, elderly voters, members of the military deployed away from home, and American citizens residing outside of the country,” the complaint says.

Abbott has previously defended the law, saying it is aimed at clamping down on voter fraud. Texas officials have previously cited Trump’s unsubstantiated claims of voter fraud in their opposition to expanding voting access.

On Thursday afternoon, Abbott responded to lawsuit in a tweet, saying “Bring it. The Texas election integrity law is legal. It INCREASES hours to vote. It does restrict illegal mail ballot voting. Only those who qualify can vote by mail. It also makes ballot harvesting a felony. In Texas it is easier to vote but harder to cheat.”

This is now the second time that the Biden Justice Department has sued a state over voting rights.

Earlier this year, Attorney General Merrick Garland announced the department was filing a lawsuit against the state of Georgia https://www.reuters.com/legal/government/us-sue-georgia-over-restrictive-new-state-voting-law-source-2021-06-25 after it enacted a new election law that the Justice Department said infringes on the rights of Black voters.

Georgia has asked a judge to dismiss that lawsuit, saying in a court filing that it was “not a serious legal challenge but a politically motivated effort to usurp the constitutional authority of Georgia’s elected officials to regulate elections.”

This marks the third legal challenge by the Justice Department to Texas state laws and executive orders since Biden took office in January.

Earlier this week, the Supreme Court heard oral https://www.reuters.com/world/us/us-supreme-court-hears-challenges-texas-near-total-abortion-ban-2021-11-01arguments after the department sued Texas over its near-total ban on abortions.

In the summer, the department also sued Texas to block an executive order aimed at curbing the travel into the state of undocumented immigrants who may pose a risk of transmitting COVID-19.

In August, a judge issued a preliminary ruling in favor of the Biden administration, saying Abbott’s executive order “conflicts with, and poses an obstacle to, federal immigration law.” 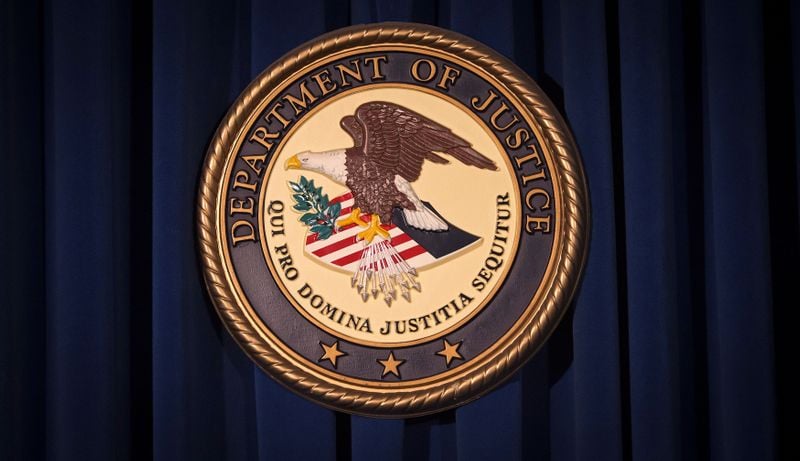