Nides, who is the managing director and vice chairman of Morgan Stanley, was confirmed by a voice vote in the Senate, which is evenly split between Democrats and Republicans.

Nides has also held senior positions at other major banks and served as deputy secretary of state for management and resources from 2010 to 2013.

He is one of only a handful of Biden’s picks to be confirmed to ambassadorial posts as Republicans in the deeply divided U.S. Senate have slowed many of his nominees for top positions. 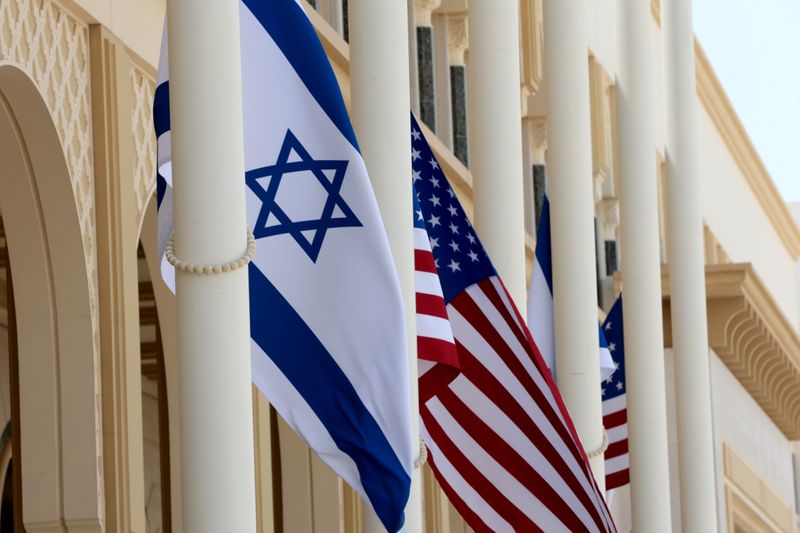