LONDON (Reuters) – The British lawmaker Owen Paterson, who was found guilty of breaking paid lobbying rules, has decided to resign from parliament, the BBC reported on Thursday.

“I maintain that I am totally innocent of what I have been accused of and I acted at all times in the interests of public health and safety,” he said according to the BBC. 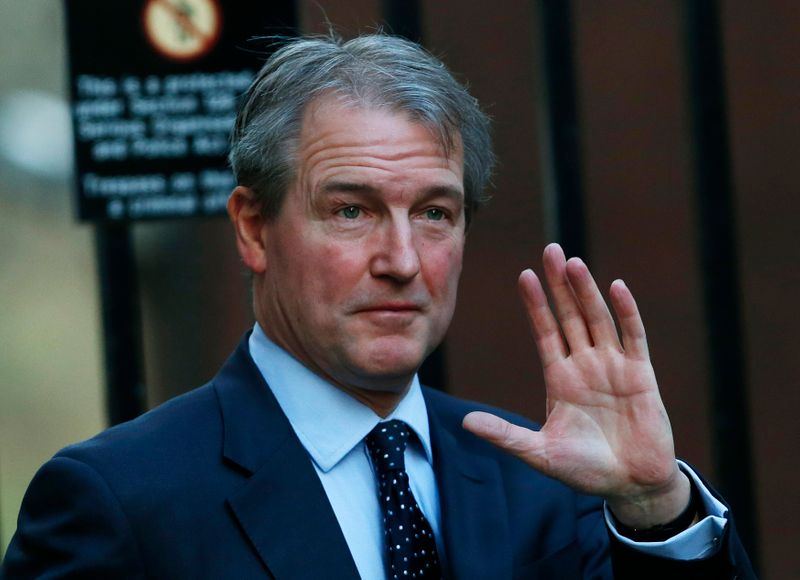