PARIS – Airbus shares slipped on Friday after the planemaker reported that October deliveries were down 10% from the previous month.

Airbus delivered 36 planes in October, down from 40 in each of the two previous months and a monthly peak of 77 in June.

For the year to date, Airbus has delivered 460 planes, leaving 140 to deliver to reach an year-end target of 600.

Shares in the France-based company fell 1% against a slightly firmer market.

Airbus also sold 22 planes in October, including a previously reported order from Jet2 for 15 jets.

So far this year it has sold 292 planes, making for a net total of 125 after cancellations.

Airbus remains ahead of Boeing on deliveries but trails its U.S. rival on new orders this year.

For the first nine months of the year, the latest period for which data is available, Boeing delivered 241 jets and sold 710, which drops to 302 after cancellations and other adjustments. 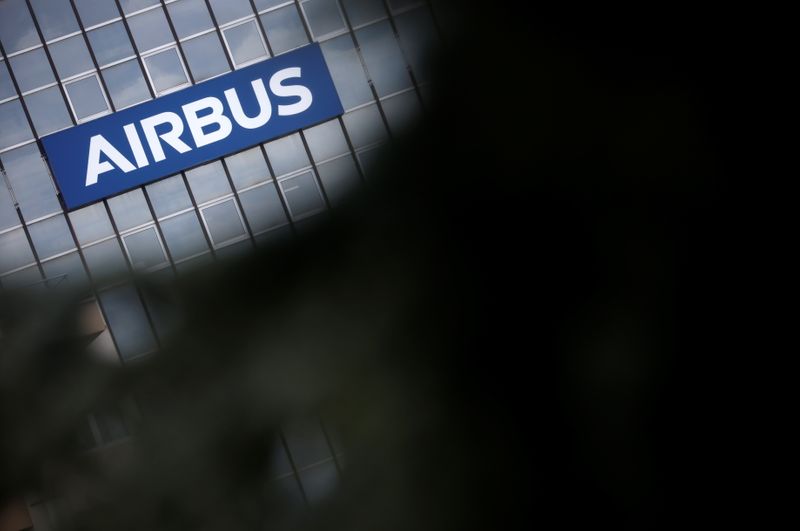