By Jake Spring and William James

GLASGOW – Cautious optimism has emerged that COP26 in Glasgow can clinch a global carbon market deal unlocking trillions of dollars of green investment, with even hold-out nation Brazil signalling a desire for compromise.

With world leaders having left the UN climate summit after a flurry of speeches and announcements early this week, diplomats at COP26 are in the midst of two weeks of negotiations on how exactly to implement key parts of the 2015 Paris Agreement.

Among the many details left open by the Paris deal six years ago, one of the most important and trickiest items still to be settled is how to fix rules on carbon markets under Article 6 of the Paris Agreement.

Article 6 aims to set the byzantine rules needed to govern global carbon markets and creates a new mechanism for offsetting carbon emissions. Settling the rules could help unleash trillions of dollars in investment.

Many fear that if bad rules are agreed, carbon trading could amount to “greenwashing” – the appearance of action without actually reducing global emissions.

Brazil is seen by some carbon market experts as the most outspoken hold-out on certain issues under Article 6 viewed by many nations as an impediment to a deal, notably on a specific rule for accounting for trades and honouring credits from an older emissions trading scheme.

But Brazil’s top negotiator Leonardo Cleaver de Athayde told Reuters the country had come to COP with a desire to compromise.

“We’re willing to make significant concessions, as long as, of course, our flexibility is also reciprocated by other delegations,” Athayde said, adding it would be a bad negotiating tactic to reveal what those concessions could be.

“We can allow ourselves to be more optimistic this time around in respect of the Article 6 negotiations,” he said.

Brazil disagrees with most of the world on how to account for trades between two countries, said Pedro Martins Barata, a carbon markets expert at Environmental Defense Fund and former negotiator from Portugal.

But Brazil argues that not allowing the credit to be counted by the selling country unfairly penalizes it.

Brazil also argues that old credits under the Kyoto Protocol, which preceded the Paris Agreement, should be carried forward and honoured under the new system.

While India and China have made the same argument in the past, most countries say the huge number of Kyoto credits would flood the new market. Countries could then buy cheap credits rather than taking action to limit their emissions.

Brazil’s offer to possibly compromise on these issues means a deal could be reached if other countries meet it in the middle, said Yamide Dagnet, a former EU negotiator.

“If Brazil truly comes with a view to compromise to get the deal, then there is hope,” Dagnet said.

To be sure, Brazil’s issues are only a few of a laundry list of concerns held by all of the countries involved, with every word and turn of phrase in the agreement under intense scrutiny.

Overall reaction to a first draft of the Article 6 rules issued on Monday was “overwhelmingly lukewarm,” Barata said, who observed some of the open proceedings.

“But they were willing to work on the basis of that. At this stage of the negotiations that’s the best you can hope for,” he said.

A second draft of the deal text, taking into account initial feedback from countries, was issued on Friday for delegations to pore over.

Another disputed item is that the Paris Agreement stipulates that a share of the proceeds from the carbon market should be diverted to a fund to help developing countries adapt to climate change, the former negotiators said.

The question about what percentage should be taken is more political than scientific, however, so progress can only be made next week when environment ministers arrive with the aim of closing a deal.

“The progress we’ll see this week is narrowing and clarifying the options a bit further and making sure that those options are expressed as clearly as possible, and negotiating text so that the work of the ministers is easy,” said Jacob Werksman, a top EU negotiator.

Negotiators also must settle how to deal with a demand from countries like New Zealand and Canada to address human rights issues in Article 6, according to carbon markets expert Brad Schallert with non-profit World Wildlife Fund.

That could draw objections from countries including Iran, China and Egypt, Schallert said.

All countries will have to make concessions for a deal to be possible, Athayde said.

“The best compromise solution or solutions, in my opinion, would be those that would leave the largest number of delegations possible dissatisfied,” he said. “You need to make sure everyone is walking away somewhat unhappy.” 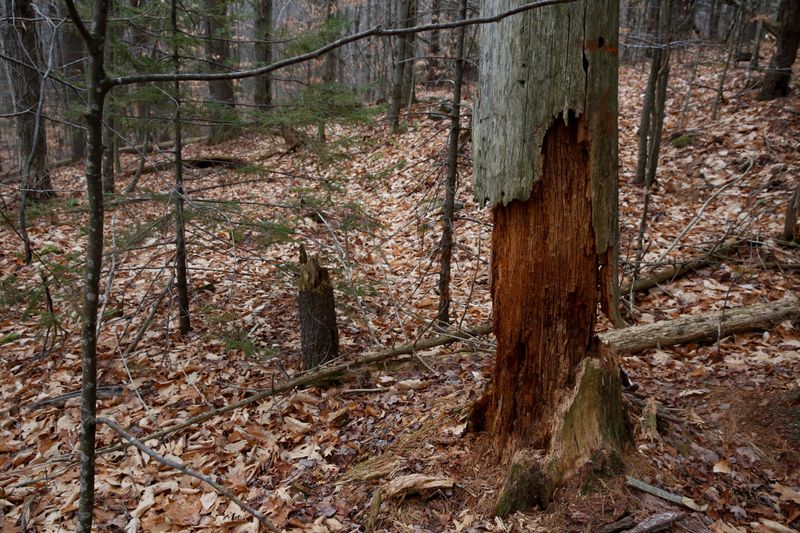 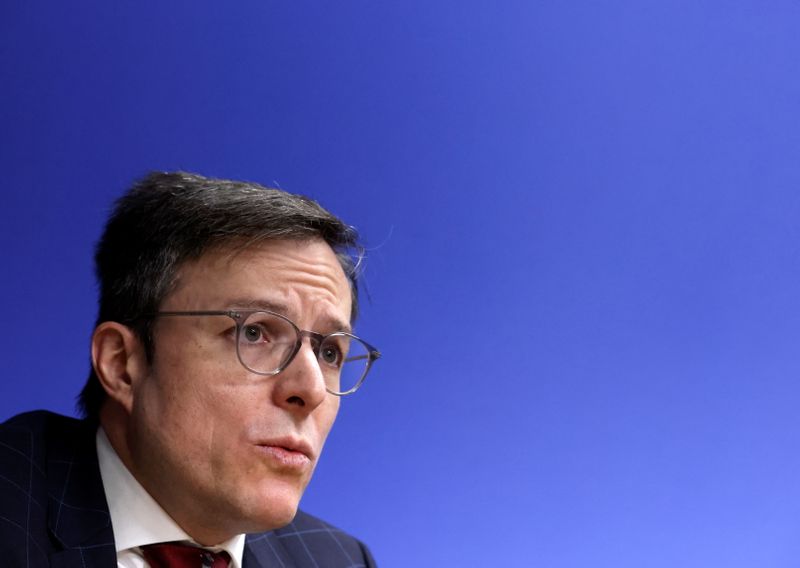