SYDNEY – Australia’s banking watchdog said it was examining the regulatory implications of Commonwealth Bank’s’s planned introduction of bitcoin trading to unsophisticated retail investors – the first bank in Australia to do so.

CBA says it would welcome a clear regulatory framework for crytpocurrencies, which are not formally regulated in Australia.

On Wednesday CBA broke banking industry ranks to match offerings from fintech firms by announcing it will become the first main-street bank in the developed world to offer a platform for retail customers to trade cryptocurrencies.

The move is forcing financial watchdogs in Australia to immediately focus on the volatile $2 trillion crypto trading industry that many argue has no intrinsic value and relies on users’ complete trust in different types of software.

A spokesman for the Australian Prudential Regulation Authority (APRA) told Reuters the country’s largest lender had made the regulator aware of its plans and the authority was “examining regulatory issues that this raises”.

After a staged pilot for 2,000 people, CBA will give easy access to crypto trading in 10 assets to about a third of Australian adults already using its industry-leading mobile banking app, which also offers energy retailers discounts and carbon emission trackers.

CBA’s crypto trading service will be provided in partnership with Gemini Trust Company, one of the world’s largest crypto exchanges that was created in 2014 by the Winklevoss brothers, famous for accusing Facebook’s founder of stealing their idea.

The anti-money laundering watchdog the Australian Transaction Reports and Analysis Centre said that it was “engaging … in relation to this new product offering” with both CBA and Gemini.

CBA says it would welcome regulatory clarity in the space, and that its product was designed with risk-mitigation and regulatory concerns front of mind for both the bank and to ensure people feel safe when using the product.

“We would really welcome regulatory clarity for crypto assets. We think it would improve the market, enhance trust and it would raise the bar in terms of customer protection,” said Sophie Gilder, Commonwealth Bank’s head of Blockchain and the bank’s project leader.

CBA’s offering will be a “a closed loop” connected to a CBA bank account, that would be monitored with cryptocurrency anti-money laundering services from Chainalysis for any potential suspicious activity.

“We’ve got complete transparency as to customer activity and can report on that to regulators when necessary,” Gilder said, which includes customary reporting to the taxation authority.

“We will not, as soon as the pilot ends, open it to everyone. It will be a more gradual process than that, which I think is appropriate considering the volatility of crypto.”

(Reporting by Paulina Duran in Sydney; Editing by Michael Perry) 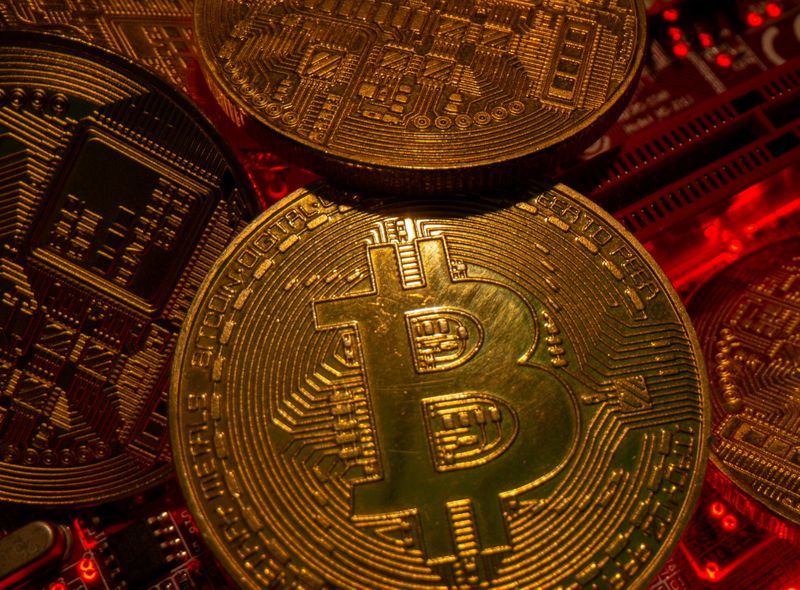