-COP26 climate talks running in Glasgow https://www.reuters.com/business/cop for the first two weeks of November may be the world’s best last chance to cap global warming at the 1.5-2 degrees Celsius upper limit set out in the 2015 Paris Agreement.

The stakes for the planet are huge – among them the impact on economic livelihoods the world over and the future stability of the global financial system.

Here are 10 climate change-related questions that economic policymakers are trying to answer:

1) HOW MUCH DOES CLIMATE CHANGE COST? From floods and fires to conflict and migration: economic models struggle with the many possible knock-on effects from global warming. The ballpark IMF estimate is that unchecked warming would shave 7% off world output by 2100. The Network for Greening the Financial System (NFGS) group of world central banks puts it even higher – 13%. In a Reuters poll of economists, the median figure for the output loss in that scenario was 18%.

2) WHERE IS THE IMPACT GOING TO BE FELT HARDEST? – Clearly, the developing world. Much of the world’s poor live in the tropical or low-lying regions already suffering climate change fall-out like droughts or rising sea levels. Moreover their countries rarely have the resources to mitigate such damage. The NFGS report projects overall output losses of above 15% for much of Asia and Africa, rising to 20% in the Sahel countries.

4) HOW MUCH WILL IT COST TO FIX IT? Advocates of early action say the sooner you start the better. The widely used NiGEM macroeconomic forecast model even suggests an early start would offer small net gains for output thanks to the big investments needed in green infrastructure. The same model warns of output losses of up to 3% in last-minute transition scenarios.

5) WHO LOSES OUT IN A “NET ZERO” CARBON WORLD? Primarily, anyone with fossil fuel exposure. A report by think tank Carbon Tracker in September estimated that over $1 trillion of business-as-usual investment by the oil and gas sector would no longer be viable in a genuinely low-carbon world. Moreover the IMF has called for the end of all fossil fuel subsidies – which it calculates at $5 trillion annually if defined to include undercharging for supply, environmental and health costs.

6) WHAT SHOULD CARBON REALLY COST? Tax or permit schemes that try to price in the damage done by emissions create incentives to go green. But so far only a fifth of global carbon emissions are covered by such programmes, pricing carbon on average at a mere $3 a tonne. That’s well below the $75/tonne the IMF says is needed to cap global warming at well below 2C. The Reuters poll of economists recommended $100/tonne.

7) WOULDN’T THAT LEAD TO INFLATION? – Anything which factors in the polluting cost of fossil fuels is likely to lead to price rises in some sectors – aviation for example. That could in turn lead to what central banks define as inflation – broad-based and durable price rises across the whole economy. Yet history shows this hasn’t necessarily been the case: carbon taxes introduced in Canada and Europe pushed overall prices lower because they cut into household income and hence consumer demand, a recent study showed. It is also true that doing nothing could lead to inflation: a European Central Bank paper last year warned of food and commodity price rises from extreme weather events and the land shortages being caused by desertification and rising sea levels.

8) ARE GREEN ADVANCES REALLY DECOUPLING EMISSIONS FROM ECONOMIC GROWTH? Genuinely sustainable growth implies that economic activity can grow as needed without adding yet more emissions. This is the holy grail of “absolute decoupling”. But so far, any decoupling has either been largely relative – in the sense of merely achieving higher rates of economic growth than gains in emissions – or achieved by shifting dirty production from one national territory to another. And that is why, for now, global emissions are still rising.

9) WHO BEARS THE BRUNT OF TRANSITION? The idea of “Just Transition” has been espoused by bodies such as the European Union to acknowledge that the transition to net zero should happen in a fair way – for example by ensuring low-income groups are not made worse-off. At a global scale, the rich countries which since their industrial revolutions have generated the bulk of emissions have promised to help developing countries transition via $100 billion of annual transfers – a promise so far not fulfilled.

10) COULD THIS SPARK A FINANCIAL CRISIS? The global financial system needs to be insulated against both the physical risks of climate change itself and the upheavals likely to happen during a transition to net zero. Central banks and national treasuries are calling on banks and other financial players to come clean about the exposure of their books to such risks. The ECB and other regulators have made it clear there is a long way to go on this. 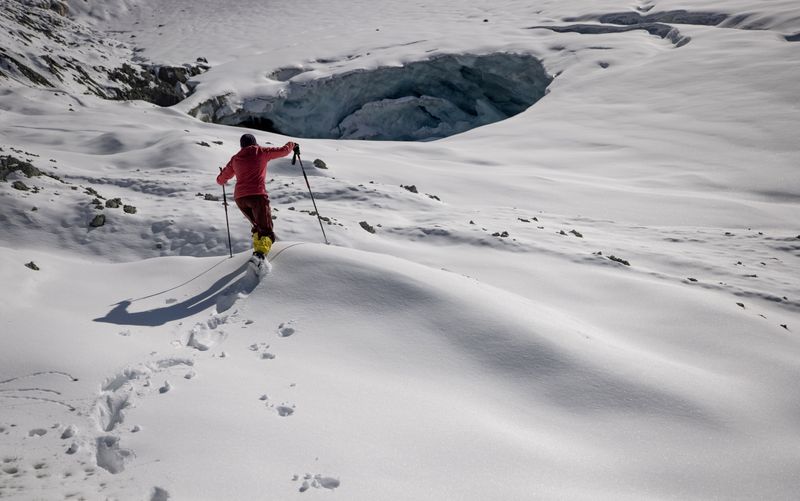 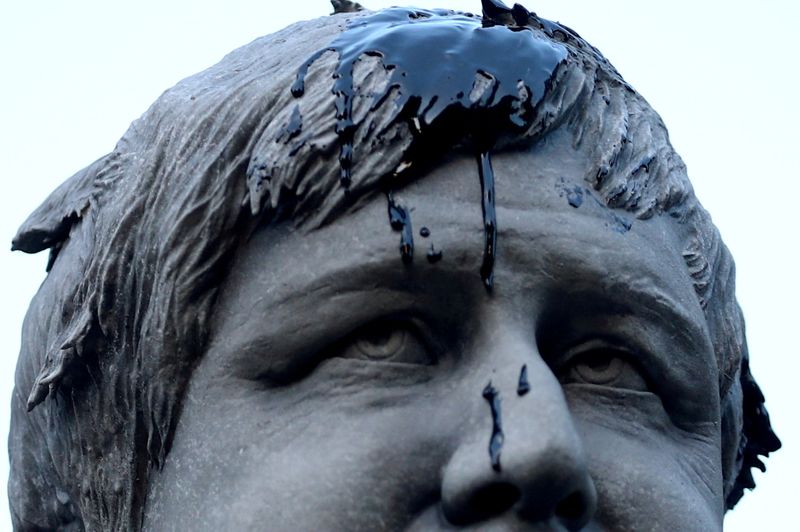 For whom the toll rises, it rises for thee: NJ toll charges going up again