HONG KONG – Proposed new climate disclosure rules for companies announced this week will only work if they are adopted in Asia, Ashley Alder, the CEO of Hong Kong’s markets watchdog and chair of the umbrella body for global securities regulators said on Friday.

A newly created organisation, the International Sustainability Standards Board (ISSB), was unveiled at the U.N.’s COP26 global climate summit in Glasgow this week hoping to build on and replace a patchwork of voluntary disclosure practices that have had mixed success.

The ISSB aims to create global disclosure standards to prevent companies giving a flattering picture of their climate policies and business practices to investors looking for environmentally sustainable companies.

“These standards for everybody, including in the West, are massively dependent on the way in which they are picked up in Asia, which is the largest concentration of global emissions,” Alder told a media briefing, adding they also needed to be picked up across developing markets more broadly.

“I don’t actually think there is going to be a problem when it comes to the global roll out,” said Alder, who is chair of IOSCO, which helped set up the ISSB, as well as Hong Kong’s Securities and Futures Commision (SFC), but “it’s a point that we continually need to push.”

“When you’re in Europe you feel that there’s a sort of Western-centric atmosphere notwithstanding the fact that the key to solving climate does not sit wholly in the West.”

Either as a result of regulation or of their own volition, many banks and asset managers around the world are looking to direct investment away from heavily emitting companies and towards those that are more climate friendly or working to become so.

However, the absence of clear widely agreed standards of comparable data makes this difficult.

The ISSB will publish its first batch of global norms for climate-related company disclosures next year, though its success depends on whether major countries apply and enforce the their proposals.

Alder said in Hong Kong the SFC anticipated working with the stock exchange to incorporate the new standards into Hong Kong’s listing rules and would talk to the government about possibly legislating in order to extend their reach to private companies. 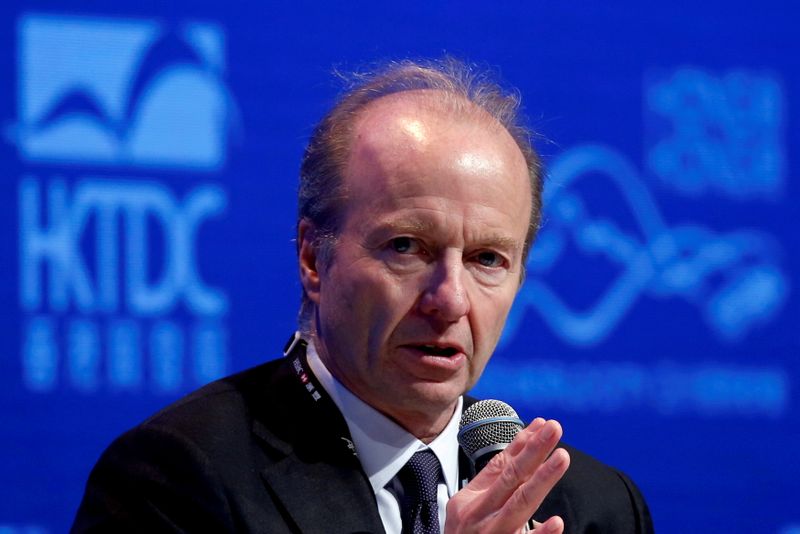