MADRID -Euro zone inflation will fall next year, even if more slowly than once thought, suggesting conditions for a 2022 interest rate hike, which markets have priced in for October, will not be met, European Central Bank policymakers said on Friday.

With annual inflation at a 13-year high of 4.1%, more than twice the ECB’s target, the bank is facing pressure to tighten policy. Markets have priced in a 10 basis-point deposit rate hike next year, a move policymakers have spent the last week pushing back on.

Echoing comments from ECB President Christine Lagarde and board member Isabel Schnabel, policymakers speaking on Friday including Vice President Luis de Guindos, Austria’s Robert Holzmann and Greece’s Yannis Stournaras all said that inflation will be coming down next year.

Holzmann, one of the most conservative members of the rate-setting Governing Council, said that a rate hike in 2022 could even be counterproductive and that based on the bank’s current guidance such a move is unlikely.

But de Guindos also said inflation was coming down slower than once thought, carrying a risk that some of the price pressure would become more durable.

“It’s essentially and mainly transitory, but if the supply disruptions last longer than expected, this may affect the speed and intensity of price declines,” he told an event in Madrid.

“It is therefore essential to monitor the second round effects, which have not yet occurred in the labour market but which may start to occur,” he added.

Holzmann also noted that if housing costs were included in inflation data, price growth could be 0.5 percentage point higher than now thought, a potentially significant difference.

Housing costs, not fully included in headline inflation, were once thought to add 0.2 to 0.3 percentage point to inflation but comments from Holzmann suggest that cheap credit is accelerating housing inflation more than thought.


Such an impact is significant as it could reduce the need for stimulus by the European Central Bank, which has pulled all the stops in recent years to lift anaemic price growth.

(Reporting by Emma Pinedo Gonzalez and Jesús Aguado in Madrid, Francois Murphy in Vienna and Lefteris Papadimas in Athens; Writing by Balazs Koranyi; Editing by Raissa Kasolowsky and Hugh Lawson) 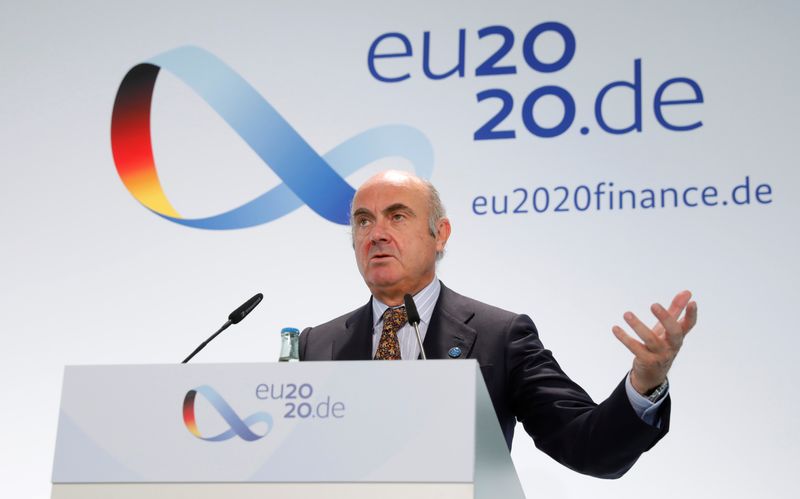