GLASGOW – For pioneering climate economist Nicholas Stern, the computer revolution of recent decades holds useful lessons about how the falling cost of green technology can be a game-changer, and why economists still struggle to measure and model its implications.

To explain the economic stakes involved in ridding the global economy of carbon, the author of the landmark “Stern Review” draws a parallel closer to home – the vanishing cost of regular video calls with family over the last two decades.

“If you look back 20 years and offered me the opportunity of telephoning my grandchildren on-screen, once a week, I would have said that is extremely valuable,” he told Reuters in an interview at the COP26 climate talks in Glasgow https://www.reuters.com/business/cop.

“But now you can do it for nothing – essentially whenever you like. Valuing that kind of story is actually quite hard.”

Professor of economics at the London School of Economics and chair of the Grantham Research Institute on Climate Change and the Environment, Stern has at times been an outlier.

The key finding of his 2006 study – that doing nothing on the climate change would end up more expensive than taking early action to halt global warming – was decried by some as alarmist.

But if a recent Reuters poll of climate economists is anything to go by, the consensus has come round to that view after 15 years of yet more greenhouse gases being pumped into the atmosphere.

Renewables-based energy from solar to wind is now cheaper than fossil fuel-based sources in many parts of the world, Stern argued, while the lifetime costs of electric cars are starting to undercut those of internal combustion vehicles.

Other trends would shift that differential further in favour of a green transition, notably the spread of carbon-pricing schemes or cheaper development of renewable technology.

Such factors need to be fully built into the economic models that over the next decade will help shape some of planet’s most consequential investment choices, said Stern, adding that this was now starting to happen.

“These things have been extremely important in changing the perspective of what we can do and that influence the big decisions,” he said. “There are tremendous opportunities out there but we have to invest to get there.”

Not getting there on the other hand would, for Stern, expose many on the planet to existential risks that economists can only build into their analyses by collaborating with other disciplines, from medical science to biology.

“Understanding those risks absolutely requires going outside economics,” he urged.

U.S. economist Bob Solow said in 1987 the “computer age was everywhere except for the productivity statistics”, a quip Stern says also applied to climate change when he and a few other economists started looking at its implications.

“The economic journals were hardly publishing anything. The biggest challenge of our time – where is it in the literature?” he said. “But it is changing. I have been castigating my fellow economists but I ought to recognise that movement is happening.” 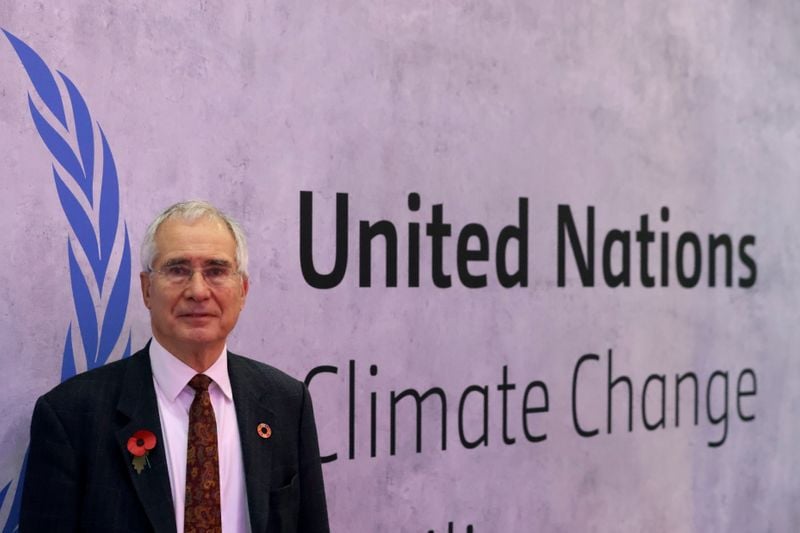 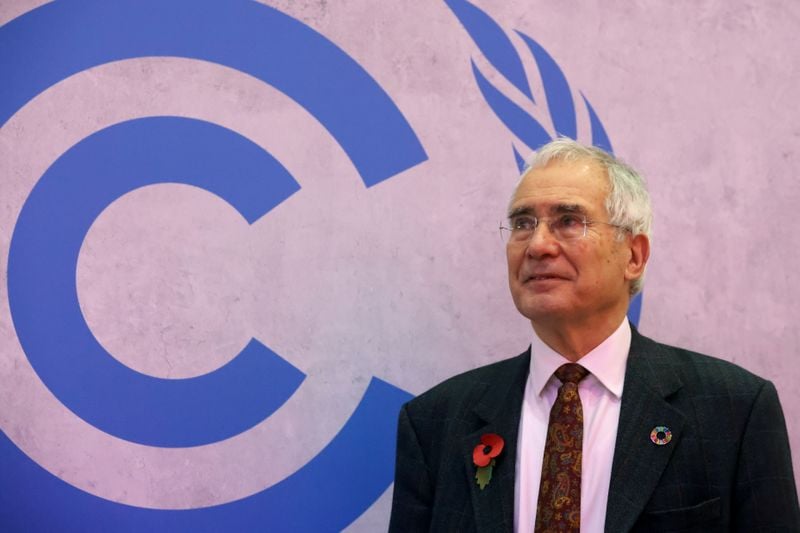