– Shares of Emergent BioSolutions Inc tumbled 15% on Friday, following the termination of a U.S. government contract to reserve capacity and expand manufacturing of third-party COVID-19 vaccines at its sites.

The contract manufacturer has come under regulatory fire after an accidental mix-up of ingredients ruined about 15 million doses of Johnson & Johnson’s COVID-19 vaccine and prompted the U.S. Food and Drug Administration to halt operations at its Baltimore plant earlier this year.

The modification of terms with the U.S. Department of Health and Human Services will reduce the contract’s value to $470.9 million from $650.8 million, Emergent said in a regulatory filing late on Thursday.

Emergent said in late July it would resume production of J&J’s vaccine at the plant following additional FDA reviews.

The material manufactured for the J&J vaccine at the Baltimore plant prior to the April shutdown and awaiting FDA approval could be enough to produce as many as 50 million shots, Reuters reported last month.

Emergent said on Thursday it was expecting to continue supporting J&J out of its Bayview site.

Emergent shares have fallen 41% this year up to Thursday’s close.

(Reporting by Manojna Maddipatla in Bengaluru; Editing by Anil D’Silva) 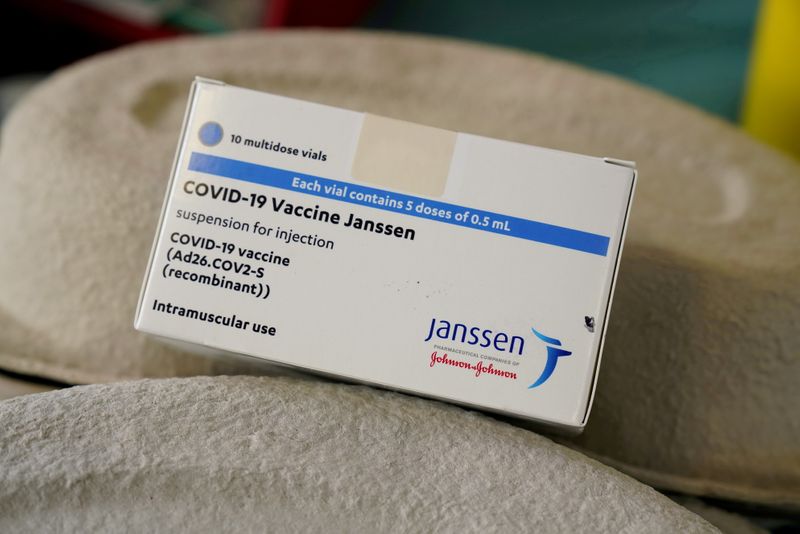