BOSTON – A former senior associate athletic director at the University of Southern California is expected to plead guilty on Friday to participating in a vast fraud and bribery scheme for wealthy parents’ children to gain admission to colleges as fake sports recruits.

Donna Heinel had been slated to face a federal jury in Boston later this month in the second trial to arise from the U.S. college admissions scandal. She instead will plead guilty to honest services wire fraud, prosecutors said on Thursday.

Prosecutors alleged she accepted bribes from the California college admissions consultant who masterminded the scheme, William “Rick” Singer, in exchange for designating his clients’ children as athletic recruits.

Her plea deal came after two fathers, former casino executive Gamal Aziz and private equity firm founder John Wilson, were convicted in the first trial in the scandal of trying to buy their children’s way into USC.

Under her plea deal, Heinel agreed not to appeal any prison sentence of 46 months of less and forfeit $160,000. A federal judge scheduled a plea hearing for Friday.

Her lawyer, Nina Marino, said she “did the honorable thing.”

Heinel is among 57 people who were charged in the “Operation Varsity Blues” investigation, which ensnared business executives and celebrities and exposed inequalities in U.S. higher education.

Singer pleaded guilty in 2019 to facilitating cheating on college entrance exams and funneling money from the parents to corrupt coaches and university athletic officials to secure the admission of their children as phony athletes.

Prosecutors said Singer’s clients from 2014 to 2018 made more than $1.3 million in payments to USC accounts that Heinel designated and professionally benefited from.

Prosecutors said that beginning in 2017, she was also paid $20,000 per month through a sham consulting agreement with Singer. In exchange, Heinel facilitated the admission of more than two dozen students.

(Reporting by Nate Raymond in Boston; Editing by Christopher Cushing) 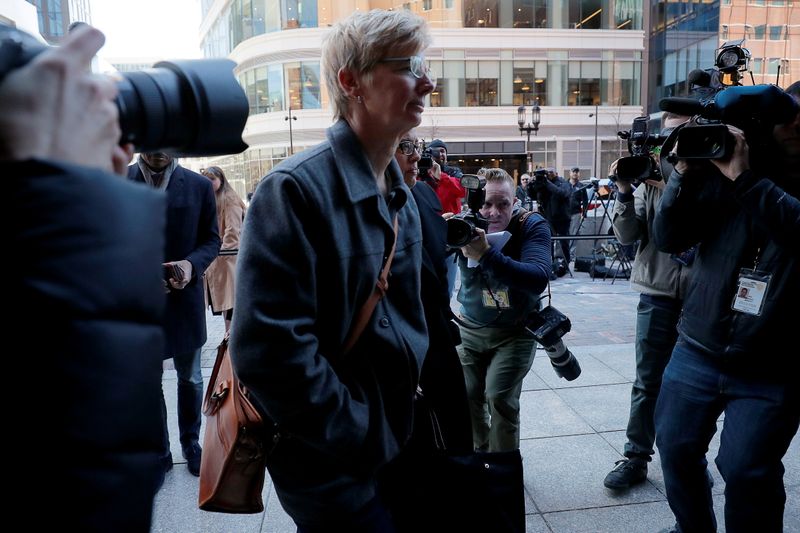 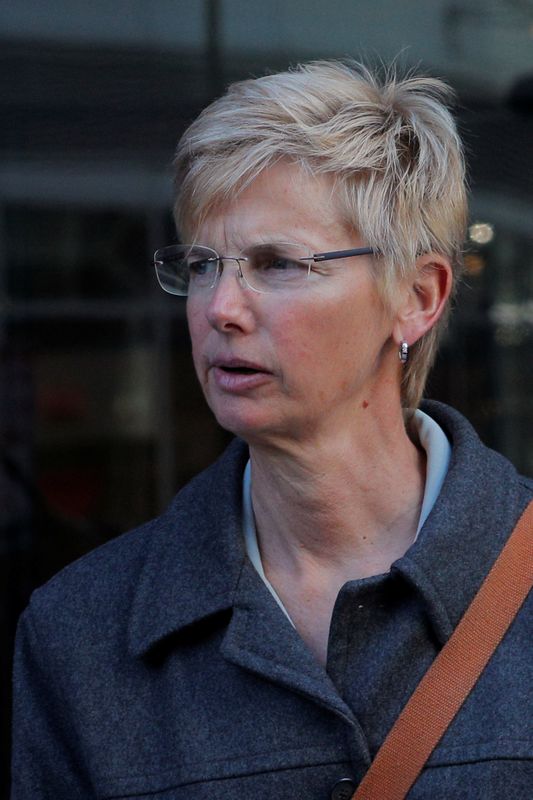