The Federal Statistics Office said industrial output fell by 1.1% on the month after an upwardly revised drop of 3.5% in August. A Reuters poll had pointed to a rise of 1% in September.

Compared with the previous quarter, production in the manufacturing sector fell by 2.4% in the third quarter and is currently 9.5% lower than in February 2020, before measures to curb the coronavirus pandemic in Germany began.

The fall in September was driven by a drop in the production in the mechanical engineering, electrical equipment and data processing equipment sectors, the economy ministry said.

“Supply bottlenecks for raw materials and intermediate products that have been going on for a long time are being reflected on a broader front,” the ministry said.

Thomas Gitzel, an economist at VP Bank, said Germany’s industrial production outlook was bleak as companies expect material shortages to persist until the end of next year.

Rising gas and electricity prices were additional negative factors that would weigh on production, he said.

“The coming quarters will remain difficult,” Gitzel said, adding that Germany’s economic output was set to stagnate in the fourth quarter.

“But it is also clear that when the flow of materials is up and running again, the current situation will turn into its opposite,” he said. 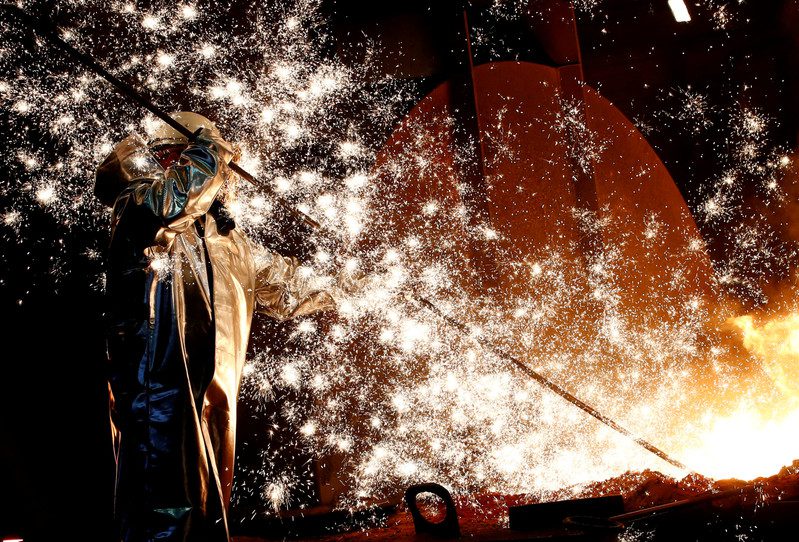