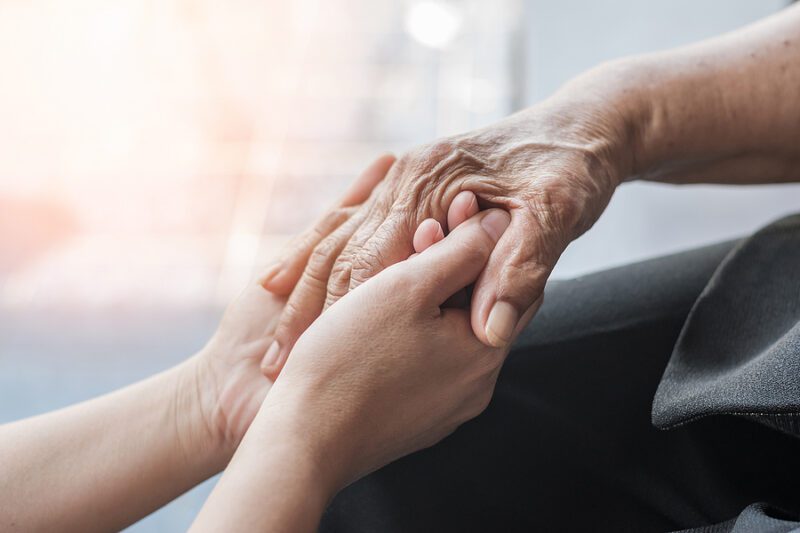 According to information presented in court, throughout the month of October 2020, a Beaumont resident received multiple phone calls from an individual—later identified as Gandhi—falsely purporting to be a special agent with the Social Security Administration.  Gandhi demanded the victim send large sums of cash through the mail so they could receive a new social security number and avoid alleged criminal liability.  The elderly Beaumont resident fell victim to the scam and sent more than $20,000 in cash through the mail as requested to a UPS store in Seattle.  Gandhi received those packages in Seattle and forwarded a portion of those funds to his co-conspirators.

“There can be no doubt that phone scams are not merely a nuisance, but a genuine threat to the financial livelihood of all Americans,” said Acting U.S. Attorney Nicholas J. Ganjei.  “Although phone scams continue to increase in number, EDTX is scaling up through staffing and training to meet and defeat this challenge.”


“Criminals continue to exploit the elderly and vulnerable populations in search of a profit.  HSI is committed to bring these fraudsters to justice and return hard earned money.” said Special Agent in Charge (SAC) Robert Hammer, who oversees HSI operations in the Pacific Northwest.  “This should serve as a reminder that the U.S. Government will never call and ask you to send cash in the mail.”

Related News:
Minneapolis Man Sentenced to Prison for Sexually Abusing a Minor Aboard a Flight En Route to MSP

Gandhi was indicted by a federal grand jury on July 8, 2021.  He faces up to 20 years in federal prison.  The maximum statutory sentence prescribed by Congress is provided here for information purposes, as the sentencing will be determined by the court based on the advisory sentencing guidelines and other statutory factors.  A sentencing hearing will be scheduled after the completion of a presentence investigation by the U.S. Probation Office.


If you or someone you know is age 60 or older and has been a victim of financial fraud, help is standing by at the National Elder Fraud Hotline: 1-833-FRAUD-11 (1-833-372-8311).  This U.S. Department of Justice hotline, managed by the Office for Victims of Crime, is staffed by experienced professionals who provide personalized support to callers by assessing the needs of the victim, and identifying relevant next steps.  Case managers will identify appropriate reporting agencies, provide information to callers to assist them in reporting, connect callers directly with appropriate agencies, and provide resources and referrals, on a case-by-case basis.  Reporting is the first step.  Reporting can help authorities identify those who commit fraud and reporting certain financial losses due to fraud as soon as possible can increase the likelihood of recovering losses.  The hotline is staffed 10am-6pm Eastern Time, Monday-Friday. English, Spanish, and other languages are available.

The case is being investigated by Homeland Security Investigations and prosecuted by Assistant U.S. Attorney Jonathan C. Lee.

Report Waste, Fraud, Abuse or Misconduct to the Inspector General