JAKARTA – Indonesia’s government on Friday took over land assets linked to an automaker company owned by the son of late president Suharto, in its latest attempt to recover money from the once-powerful family.

The move was part of wider efforts to recoup $7.7 billion of unpaid loans given as bank bailouts during the 1997-1998 financial crisis.

Carmaker PT Timor Putra Nasional, controlled by Suharto’s youngest son Hutomo “Tommy” Mandala Putra, has an outstanding debt to the state amounting to 2.6 trillion rupiah ($180.87 million) after defaulting on loans to state banks during the crisis, according to a statement.

The government had issued letters to seize the assets used as collateral, but had not physically taken them over due to “obstacles on the ground”, it said.

On Friday, authorities sealed the assets – four plots of lands in the Karawang area of West Java with a total size of 1.2 million sqm (120 hectares), it said.

Tommy Suharto could not be reached and his assistants and lawyer did not respond to multiple requests for comment.

His lawyer had recently attended meetings with authorities to discuss Timor’s debt, according to media reports.

The government has made several attempts to recover funds from the company, including taking it to court in 2008.


Timor was assigned to build Indonesia’s national car during the Suharto era.

Critics said the elder Suharto, who died in January 2008, had 620080127 as much as $45 billion in kickbacks or deals during his presidency, which he and his family always denied.

Once jailed for paying a hitman to kill a judge, Tommy is now chairman of the Berkarya political party, which failed to win a seat in the national parliament in the 2019 elections. He also controls shipping company PT Humpuss Intermoda Transportasi and other businesses. 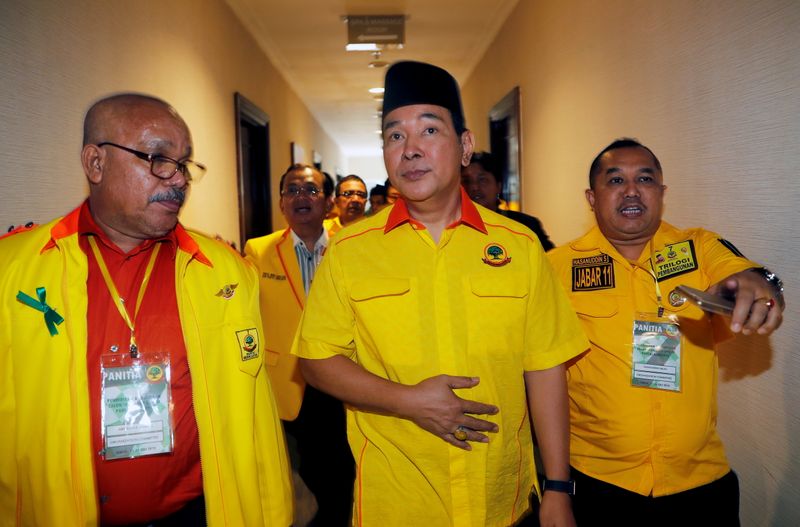